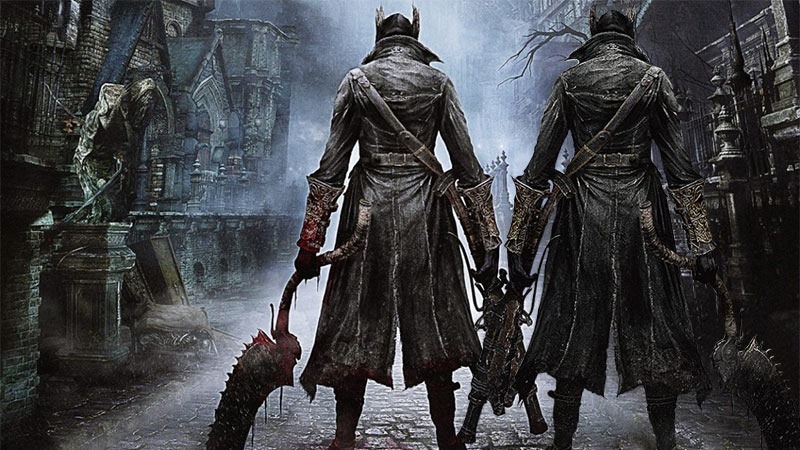 I have had my fill of Souls-styled games. I loved my 100 or so hours with the first Dark Souls, but it was physically and emotionally draining stuff. Dark Souls 2 was to my mind, not nearly as good, and has very much killed my appetite for games of its ilk. If these rumours pertaining to Bloodborne’s multiplayer are true though, I might be pulled back.

According to an image that features terrible grammar and spelling, some big, exciting changes to the formula are coming. This stuff all comes via a pastebin link (via Reddit), so is very much rumour territory, and could simply be a fan’s wishlist. Apparently, it comes from the same sources as the original, since confirmed, Project Beast rumours, so there may be some veracity to it.

Here’s what the thing says, with its original terrible English intact:

This all seems rather dubious, but the potential to invade other players’ games as a boss character is just too enticing to not ignore this wholesale. I like that you may be able to summon friends using your friends list, but i think that being unable to use healing items as a result seems too harsh – but just the sort of thing that sadistic Miyazaki would dream up.

Here’s some off screen gameplay out of TGS.