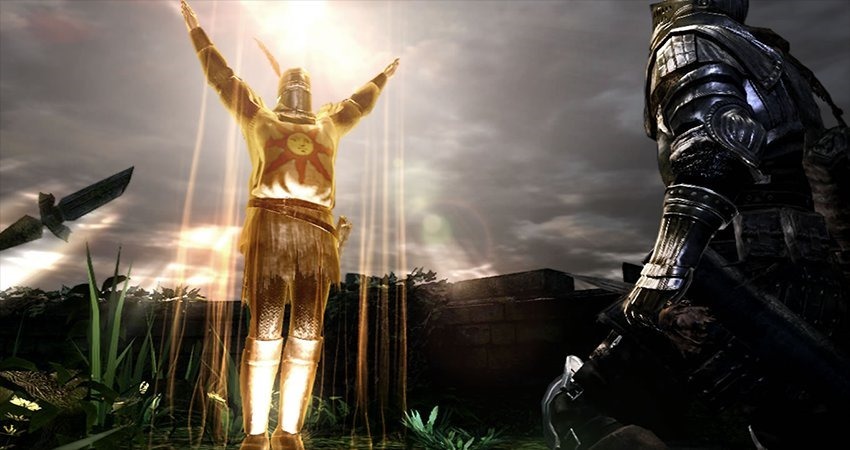 If there’s any single of the Soulsborne games that people would love to play in this new generation, it’d be Demon’s Souls. Unfortunately, that’s not happening – but people would probably be almost as keen to jump back into Hidetaka Miyazaki and FROM Software’s Dark Souls again.

The tough-as-nails action RPG was a cult hit – and its sequels, along with spiritual successor Bloodborne catapulted the genre to new heights. And, according to numerous reports, we’ll be seeing the original game again. Dark Souls 1 is getting a shiny remaster, and will be coming to all of the current systems – the PS4, Xbox One and PC.

The rumour started anew earlier this week when a Japanese Twitter user leaked the game’s May release date.

It’s now been given a further dash of credibility by Kotaku UK’s Laura Kate Dale, who says that her sources indicate that the game will be coming to Nintendo’s Switch as well, with a reveal later today as part of a Nintendo direct. It’ll be the first time that the game is playable portably – though it probably does mean at least one Switch thrown out of a window. the remaster will have better lighting and texture, and 6 player multiplayer.

After months of silence, Elden Ring will be at the Taipei Game Show next month