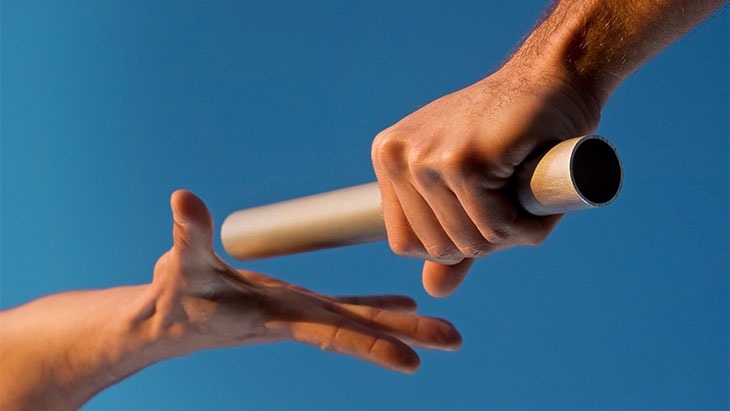 In April we told you that EA’s local distribution was changing hands again; that it was being wrest away from Apex Interactive and thrust in to the hands of a new partner. While our information back then was from sources we trusted, we could not confirm it – thanks to the vehement denial from the parties concerned. Now we can.

As we said before, they’re a perfect candidate, already distributing Xbox games and hardware, Disney games, and the educational Leapfrog consoles.

In the end this means no big changes to you the consumer – it just means that despite a rather volatile, ever-changing industry that you’ll still be able to get your fix of EA’s games. Say what you will about the company’s practices and policies, but they still make some rather great games. We’re all rather excited for Dragon Age: Inquisition.

Prima’s first big new EA release will be FIFA 15, which practically sells itself – so they’re starting off on solid ground.

We’ve asked for an official statement, and will update with one as soon as we receive it.