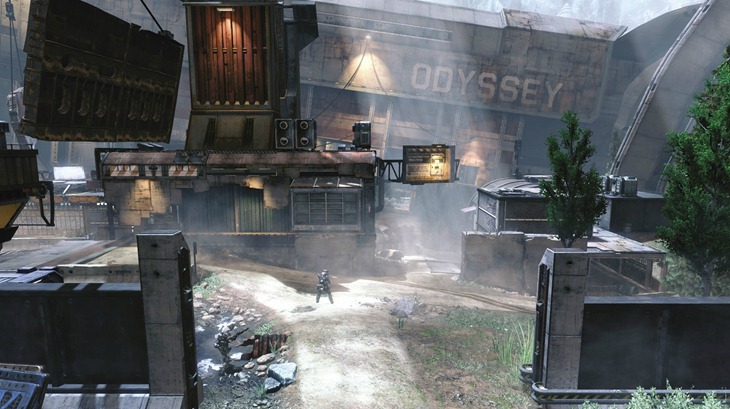 Standby for Titanfall news drops. Titanfall is out in a few days, and despite the open beta, we know next to nothing about the game. But ask and ye shall receive, as the game just got a brand new info-dump.

One anonymous Reddit user (Via Gematsu) has dropped a ton of new info about the game, specifically the maps and modes that will ship with it this month. Five game modes were revealed, that include:

And of course, maps. Here’s the name of 9 of the 15 stages that were leaked:

In Pilot Hunter, players will need to find and kill a Titan handler, scoring a point for each one that has some lead in its skull cavity. Killing grunts and spectres, nets players a discount on the waiting time for an upcoming Titan drop.

Despite it being a multiplayer-centric game, Titanfall is also going to be delving into the lore that is has set up. Nine campaign matches will be available, with each one of those stages made up of five Hardpoint and Attrition games, dropping in exposition through match briefings and in-game conversations. Throw in some “surprise” events, and that’s one way to make use of your in-game world and story.

Maps will also have zip lines for easy level traversal, while turrets will be present and pose a deadly threat to Titans.

Don’t expect to shell out a few extra bucks if you’re keen on a season pass. Developer Respawn Entertainment has no plans for that, or at least for now, and they confirmed it with the following tweet:

Sorry for any confusion. There is no ONLINE pass for Titanfall. We have no details to announce around a Season Pass at this time. #Titanfall

That DLC is still in the planning stages however, but expect several add-ons, a few new mechs and some discounts when the game drops from orbit on March 11 for PC and Xbox One. Xbox 360 gamers, get to jump into action on March 25.