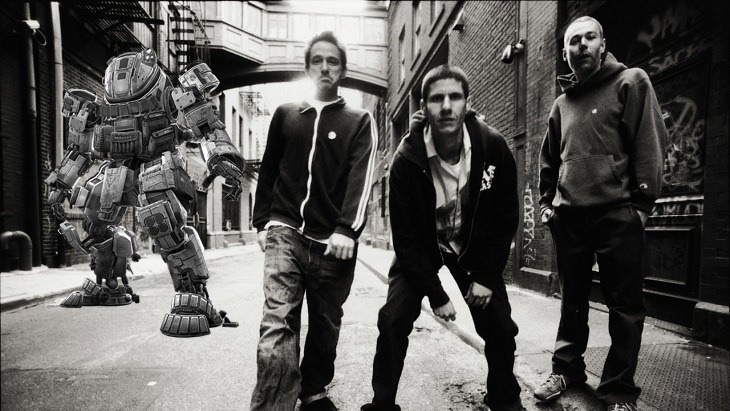 After playing the beta, I’m pretty damn excited for Titanfall. That public exhibition gave me a taste of the game, and I want more. Especially when it comes to that smart pistol which gives me an edge in competition. There’s a ton more to the game than just my crappy aim and massive mechs though. And one digital sleuth uncovered the various talents that players will take into battle with them.

Data-miner RazorUK (via VGLeaks) has posted a list of the skills that pay the bills for pilots and Titans. Here they are:

The game is out soon on Xbox 360, Xbox One and PC. But not soon enough dammit.