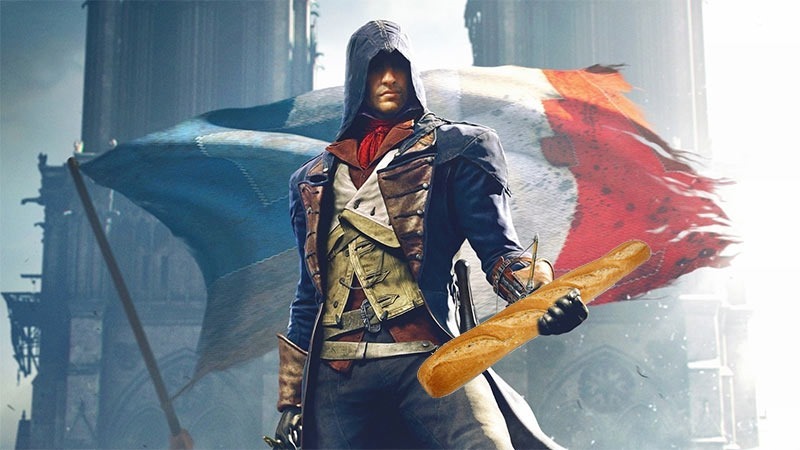 For those in North America, the more “new gen” Assassin’s Creed, Unity, is out tomorrow. Many of them will be excited to jump in and kill people together in the game’s new co-operative Assassin modes. Unfortunately, they’ll be greeted with a great big patch before they can dispense revolutionary justice. Yes, Assassin’s creed Unity has a day one patch, that clocks in at over 900Mb.

Here’s what the patch fixes, though it’s an image and I’m far too lazy to type it all out. It does fix a few random crashes in both single player and co-op, along with a laundry list of other issues. for those who live in the first world, a 900Mb patch is a minor inconvenience, but for those of us in more bandwidth starved territories, it can be an entire evening’s wait, and a month’s data cap. This is pretty common stuff in this new generation of consoles, which gobble bandwidth like Darryn at an all-you-can-eat cock candy buffet. Here’s that list of changes: 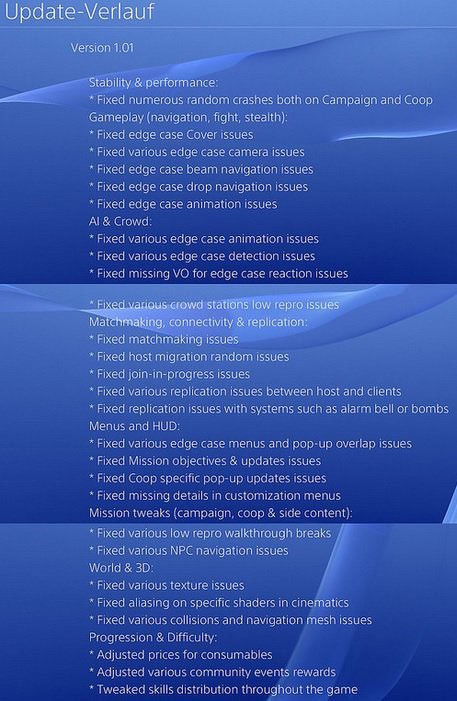 This week, two new Assassin’s Creed games are being released. Unity is only coming to the current gen of consoles, and PC. Those stuck in the past (and at last count, there were about 130 million of you) will have to play Assassin’s Creed Rogue Instead. Here’s a completely unrelated video, courtesy of Flight of the Conchords, because stereotypes.