During what has become a Samsung staple to try and overshadow Apple’s standard September iPhone event, the leading Android handset manufacturer revealed not one, but two phones at their Unwrapping Press Conference last night. As expected, we finally have a good look at this years Galaxy Note 5 – which shares a lot of DNA with the second phone revealed on the night, the Galaxy S6 Edge+.

Firstly, where the two differ in appearance they more than make up with in terms of internals. The Note 5 and Edge+ feature not only the same processor (a new octa-core Exynos 7420 chipset with 4GB RAM), but both come standard with a 16-megapixel rear camera, 5-megapixel front facing camera and either 32GB or 64GB of internal storage. Just like the Galaxy S6, you won’t be able to upgrade this – with both models coming encased in metal and glass alone. 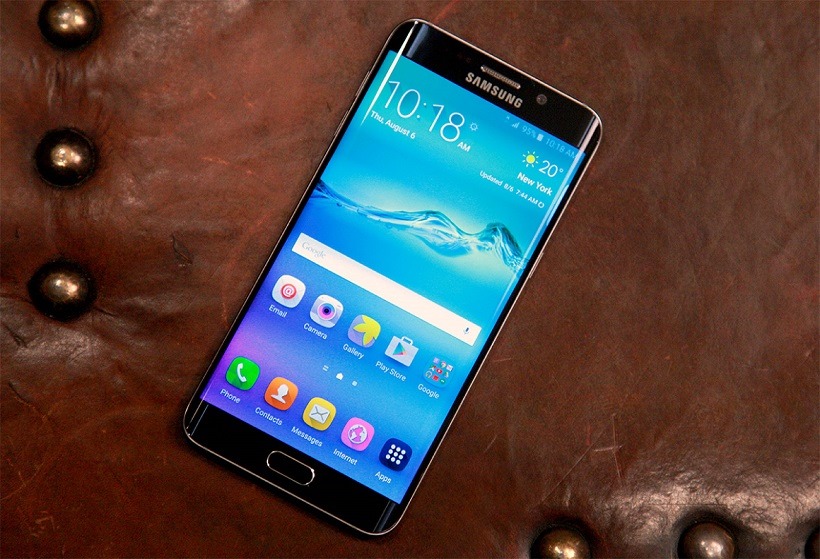 Even the 5.7-inch Super AMOLED displays are identical, although the way they curve is where the differences start to chime in. The Galaxy Note 5 will feature the standard, straight panel that the series has maintained for years, while the Edge+ while feature the dual curved sides that its smaller sibling introduced. Better yet, because of the extra real estate, app icons can now be permanently snapped to these side panels – making a speedy start a lot easier.

That’s where the Edge+ yields too – with the phone featuring nothing else that really differentiates it from the Edge we saw earlier this year. The Note 5, of course, still has a brand new S-Pen for you to get all handy with. Sticking with the idea of creating a digital pen that actually feels like a pen, the new S-Pen features a clickable button on the top rather than on the body. You’ll have to click this to detach the pen from the phone, while another click in proximity to the phone will unlock it. 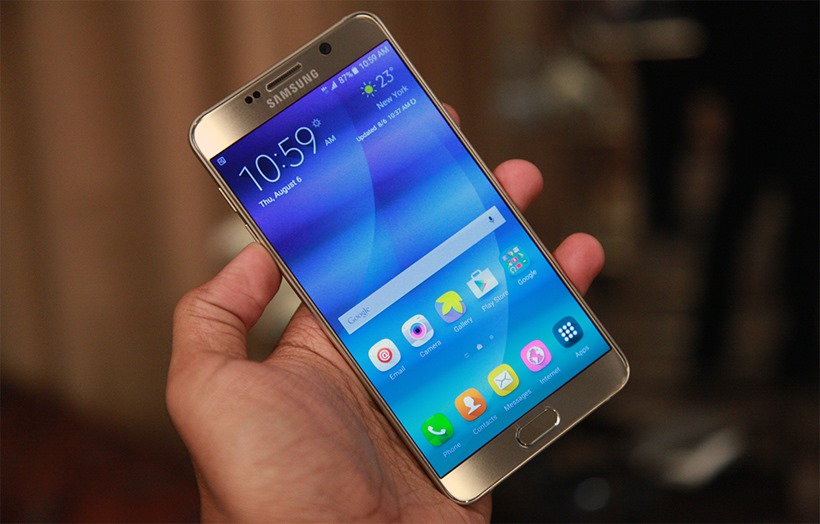 Better yet, you won’t need the Note 5 to be awake anymore to start jotting down ideas. Should you choose to make a note in a hurry, the Note 5 will automatically detect that you’re writing on the screen and immediately start S-Note in the background. The screen doesn’t even wake in this mode – with the phone really proving it’s smart by doing it all on a dime.

But it’s limited functionality that might not make Noters from last year immediately want to upgrade. Worse yet, if you want to you’ll have to wait regardless. The Note 5 isn’t expected to reach even Europe by the end of the year, so the chances of local availability are slim to say the least. We will, however, keep you updated.