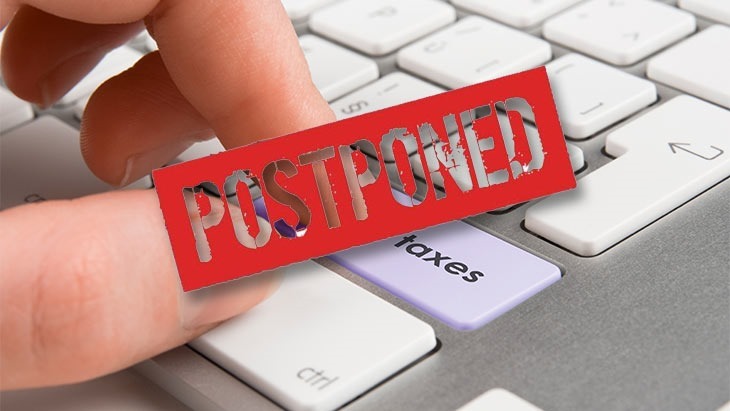 Because you don’t pay enough tax already, you’ll soon be paying VAT on all of the the digital things you buy, according to new legislation from the South African Revenue Service. That new tax was meant to com in to effect from tomorrow – but to save everyone from being a fool, the tax has been postponed.

That’s according to Mybroadband, who spotted the later date in the government Gazette. That means you still have a few months to enjoy significantly cheaper digital purchases on your games and media.

The new legislation would add our 14% VAT levy on to digital games, movies, books and all similar purchases form online stores, whether they’re based locally or internationally. Yes, that would mean that the price of your games from services like Steam, PSN, Xbox Live, Google Play and iTunes are set to increase.

“This announcement was made against the backdrop of efforts, both internationally and locally, to bring cross border e-commerce (specifically the digital economy) into the VAT regime,” The Treasury said in a statement on the new taxation when it was first announced.

“The current application of VAT on imports does not lend itself to the effective enforcement on imported services or e-commerce where no border posts (or parcel delivery agents, e.g. the Post Office) can perform the function as collecting agents, as is the case with physical goods.”

“The net result is that the local consumers can buy imported digital products without paying VAT. This outcome not only places local suppliers of digital services at a competitive disadvantage (compared to suppliers from abroad) but also results in a loss of revenue for the fiscus.”

We’ve heard some disquieting rumour that digital game and media prices are set to increase higher than you might expect. If you want to get your games for cheap, take advantage of this two month long reprieve to do so.

Instead of just upgrading its site, SARS has built a Flash-enabled browser just for E-filing