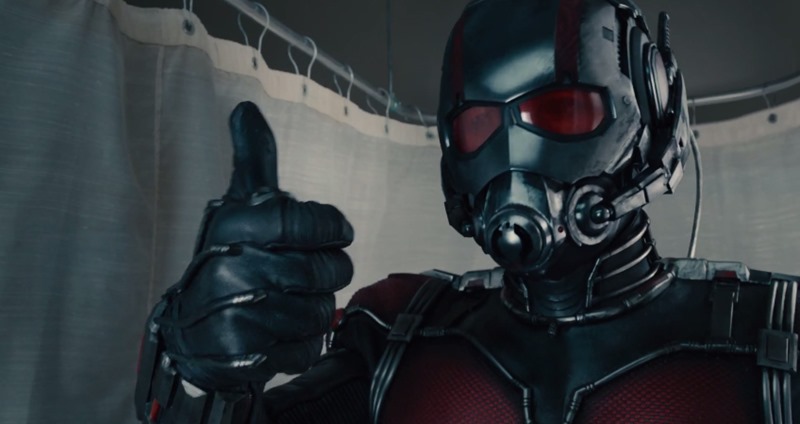 Comic book movies are big business these days. After all, if a cosmic space opera starring a space raccoon and a semi-literate tree can rake in over $772 million worldwide, then just about any comic book property can be successful if a studio takes a chance on it. The next film to get that spotlight? Ant-Man, starring Paul Rudd and Michael Douglas. On the surface, Ant-Man sounds like a terrible superhero. But he’s actually more awesome than you’d realise.

There have actually been three Ant-Men over the years, but one of them was a massive jerkass and isn’t getting a spotlight in the film. So let’s focus on the two characters who are headlining the movie. First, you’ve got Michael Douglas, the original Ant-Man. He’ll be playing the original diminutive hero, better known as… 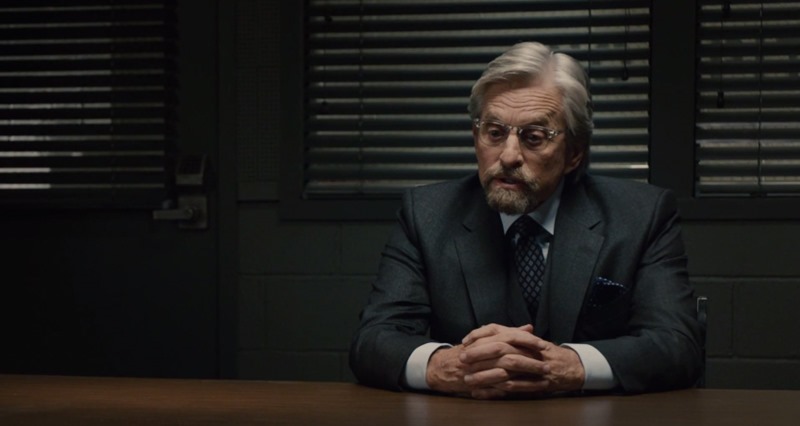 Debuting in 1962 in Tales To Astonish #27, bio-physicist Henry Pym tested newly-discovered particles on himself that allowed him to shrink down to the size of an insect. Creating a formula to control the size-altering, Pym names them Pym Particles and keeps them secret from the world and uses them as a method to study ants after becoming fascinated with the insects in the initial experiment. Designing a helmet and costume to help protect him from the ants, as well as control them, Pym eventually becomes a superhero and a founding member of the Avengers. 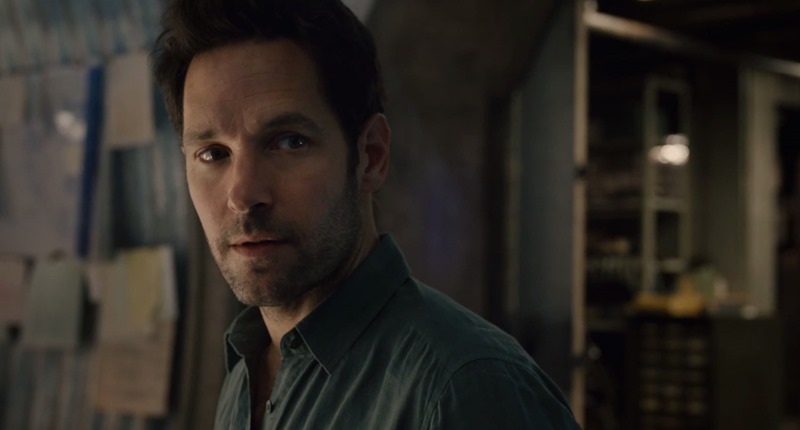 Unlike Pym, Scott Lang isn’t a scientist or initially a hero. He is in fact, a thief. But for all the right reasons. Unable to secure a decent job that would allow for him to provide adequate care for his ailing daughter Cassie, Lang turned to crime and was subsequently caught and jailed.

Three years later, Lang was paroled and left prison having furthered his study of electronics. When his daughter once again became deathly ill from a heart condition, Lang stole the Ant-Man costume and gear from Hank Pym in order to save the life of his daughter. Eventually succeeding in his quest to save his child, Lang attempted to give the Ant-Man gear back to Pym, but was told to keep it and use it to help the less fortunate and uphold the law. 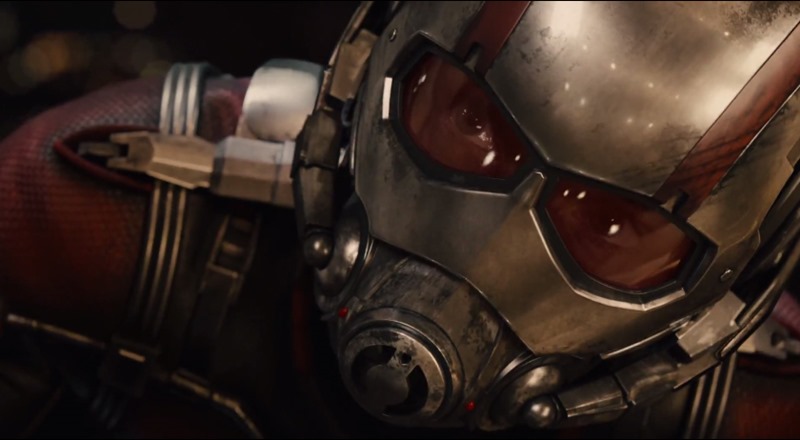 Pym Particles –  Able to shrink down to the size of an ant through the use of the sub-atomic Pym Particles which are contained in magnetic-field canisters. The particles also operate on a mental wave-length, that when attuned to properly, allow the user to will himself to be bigger or smaller. Ant-Man still has most of the mass of the nucleus of each affected atom converted into energetic particles which take up orbit around the nucleus – thus allowing gravitons to be unaffected by these particles and retain their original mass. 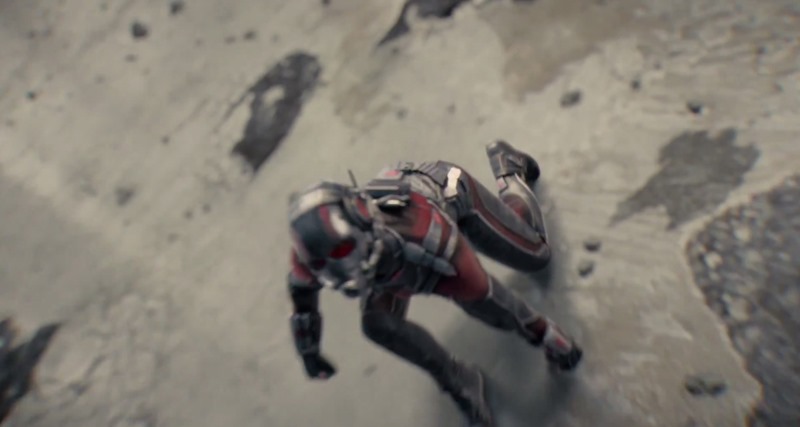 In other words, Ant-Man may be tiny, but he still packs his original strength and kinetic energy. So imagine having your lights punched out by an ant. Pym Particles also have no time limit, and remain in action for indefinite periods of time.

Besides the Pym Particles, Ant-Man also wears a helmet that allows him to broadcast a control signal that can slave insects to his will. He has around 1.6km worth of range, depending on the environment. The helmet also has its own oxygen supply, while allowing the wearer to communicate with regular-sized people by adjusting the frequency of their voice. 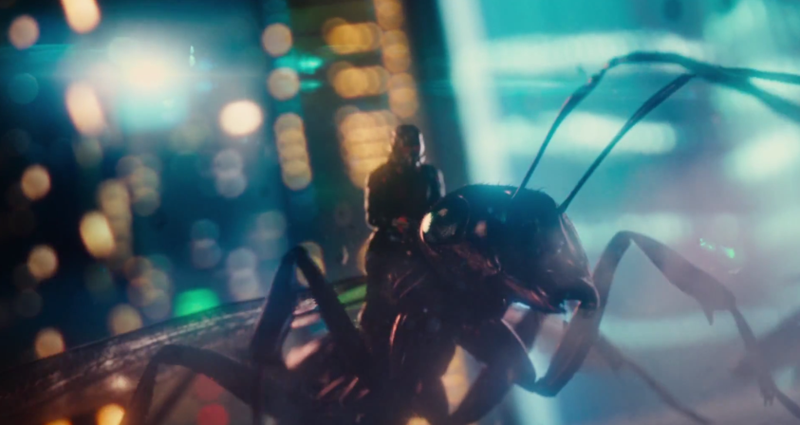 And that’s a quick primer on the characters! There’s a lot more to Ant-Man of course. The film arrives later this year.