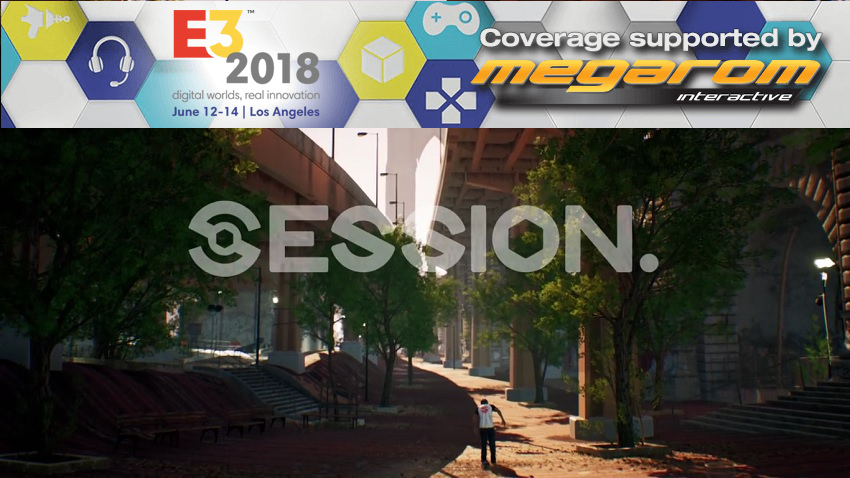 I heard a rumour before E3 2018 that EA might announce Skate 4. Obviously, that didn’t happen, and I plan to have this rumour monger lynched as soon as possible. However, Session was just announced on Xbox’s stage, and it looks like it will fill the skateboarding hole in all our hearts. The game is being developed  by Crea-ture Studios, and is intended to be as true to the late 90s and early 2000s skater scene and culture as possible. According to the successful Kickstarter campaign, the game features a control scheme built around using both analog sticks intuitively, robust built-in video editing and sharing, and an ever-changing open world that will be altered and tweaked depending on player feedback. There also isn’t a scoring system, this is just a game all about visualising how to best use an environment, then pulling off  sick tricks. Here’s the gnarly announcement trailer:

According to the Kickstarter campaign, Session looks to be aiming for a mid-2019 launch date for PC and Xbox One, although they are considering the possibilities of Switch and PS4 versions.