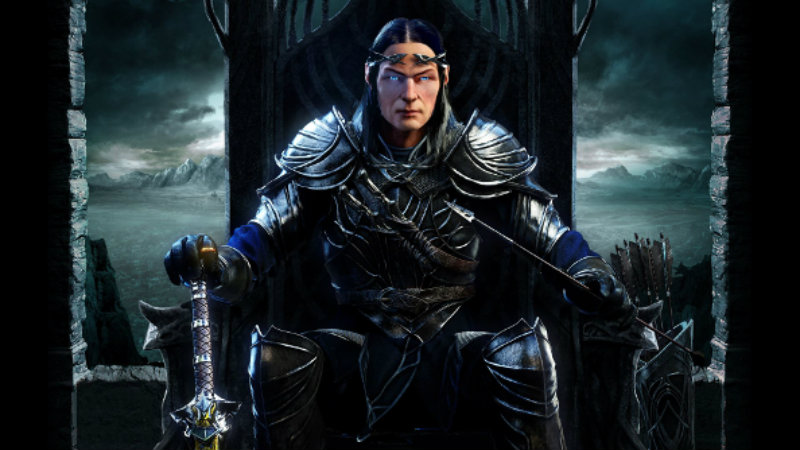 Shadow of Mordor redefined emergent gameplay. Thanks to a unique experience for each player as they progress through the story, brand captains and develop a nemesis, Shadow of Mordor made this particular open-world sandbox feel dynamic and intriguing to explore. The Bright Lord is meant to expand upon this experience while giving us greater insight into Celebrimbor’s backstory.

The Bright Lord takes place far in the past, way before the events of Shadow of Mordor. Celebrimbor has stolen the One Ring from Sauron and is on a mission to overthrow him and avenge his murdered wife. Taking place solely in the Udum valley, the player must gain control over various areas of the map in order to build his towers – these are the same towers that are in ruins in the base game and used as fast travel points. Once all the towers are built and all the Warchiefs have been branded, the game concludes with a final battle with Sauron himself. 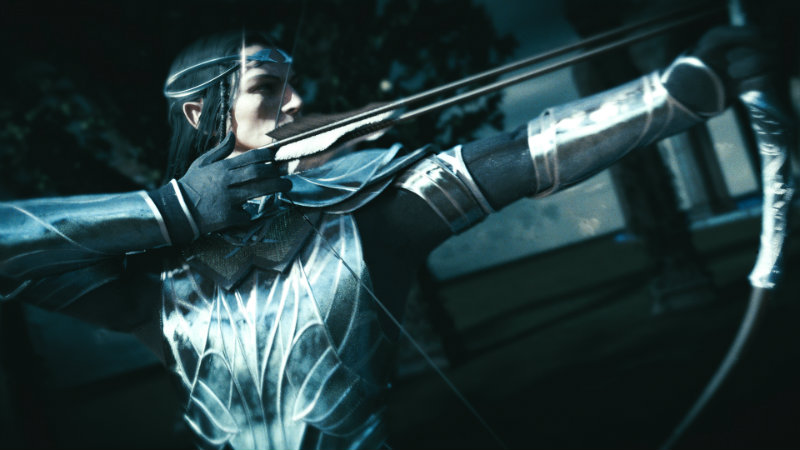 Unlike Talion, Celebrimbor is something of a glass cannon in The Bright Lord. He packs a mean punch with his elf shot and doesn’t require a fully charged arrow to take out an opponent. However, going into ranged mode doesn’t slow down time anymore, so you’ll need to fire off your shots quickly before the enemies are upon you – just a few hits and you’ll find your health bar depleted.

It isn’t just that Celebrimbor is weaker than his human host from the core game – the enemies are also stronger with Captains easily surpassing level 20 this time. It adds quite some difficulty to the tasks at hand, especially as the body guards for the Warcheifs can’t be sought out and branded in advance this time around. It seems that issues about the ease of the game and lack of challenge (especially once you gain the branding ability) were addressed in the DLC as it can be quite tricky at first.

Unfortunately, after completing the first mission or two, the DLC does become rather easy again. The few extra collectibles (War Stories) are easy to find and the toughest part becomes the One Ring challenges that are designed to extend your One Right powers. 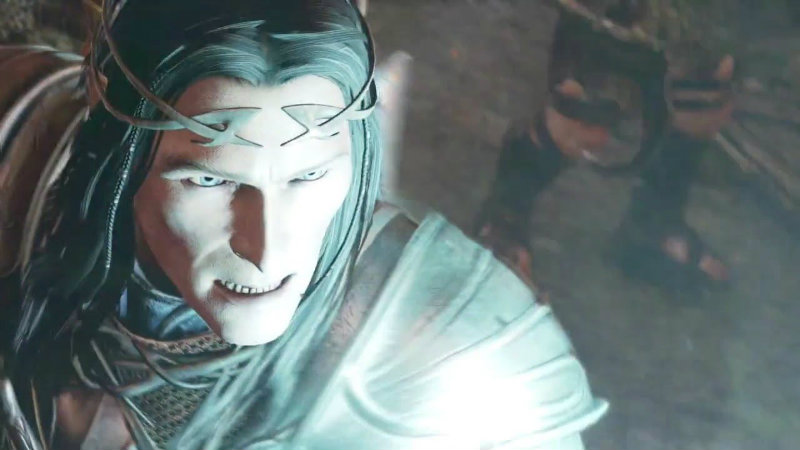 The One Ring grants Celebrimbor the ability to slow down time, as well as use finishers regardless of current combat streak. Unfortunately, it also negates any unique strengths that the various captains may have. This means that I could easily shift into One Ring mode, snipe at the captains until half health and then finish them off with a finisher move. So, while certain Warcheifs came with a pack of backup, it was far too easy to slice through them all and finish off with a branded army of my own.

The story itself is beyond predictable. Celebrimbor seeks to convert the Uruks to become his own army, take down Sauron and rule Mordor himself. Of course, from the start, it is apparent that the One Ring will corrupt him and he won’t be any better than Sauron himself. As he gains power and becomes more corrupted, it makes sense why his soul was so damaged in the core game. He was always a manipulator, always corrupted.

At least the final battle is much more climactic this time around. The battle with Sauron is tense, especially as he can turn your Uruks against you – it was quite strategic for me to finally finish him off with a fun and compelling last battle; no more QTEs, it was all about slashing, shooting and dodging – how it was meant to be. 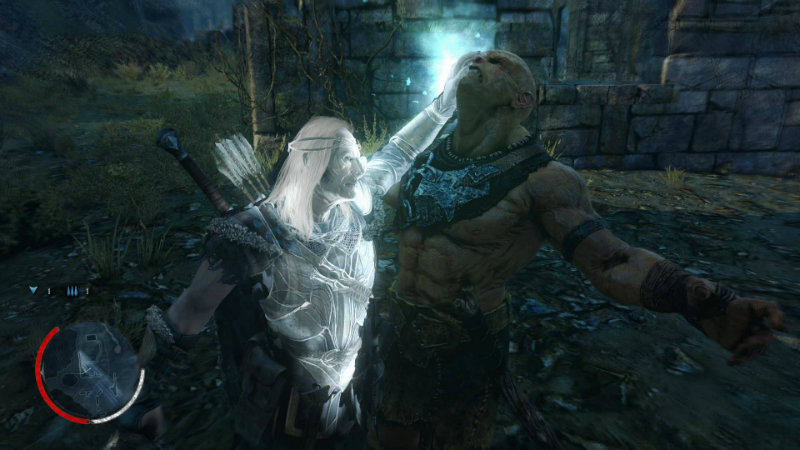 Unfortunately, I just didn’t find the DLC as compelling as the base game. It was great to jump back into the branding of all the captains, but the One Ring made it feels a lot less challenging, even with them being higher level. It ended up feeling like I wasn’t as likely to bump into a random captain who could easily kill me while running around in the open world. Plus, those initial encounters weren’t as menacing – they still have something to say to Celebrimbor, but it isn’t quite as terrifying as that initial shout of “Man Flesh”! Plus, knowing that you can overcome any of their strengths simply by using the One Ring power if necessary takes away from some of the anxiety of dying in combat. I did still fail a few missions and die a couple times, but not to the degree as happened in the core game.

Progression also feels undermined in The Bright Lord. Sure, you can get some excellent runes again, but they aren’t totally necessary. All the skills in the tree are already unlocked, making it feel like Celebrimbor is stagnant – neither his character nor his abilities seem to change during the DLC.

We have a DLC code for the PS4  to give away to a lucky winner. All you need to do is explain Celebrimbor’s relationship with the rings of power and your comment will enter you with a chance to win. Winners will be drawn tomorrow, so comment quickly!