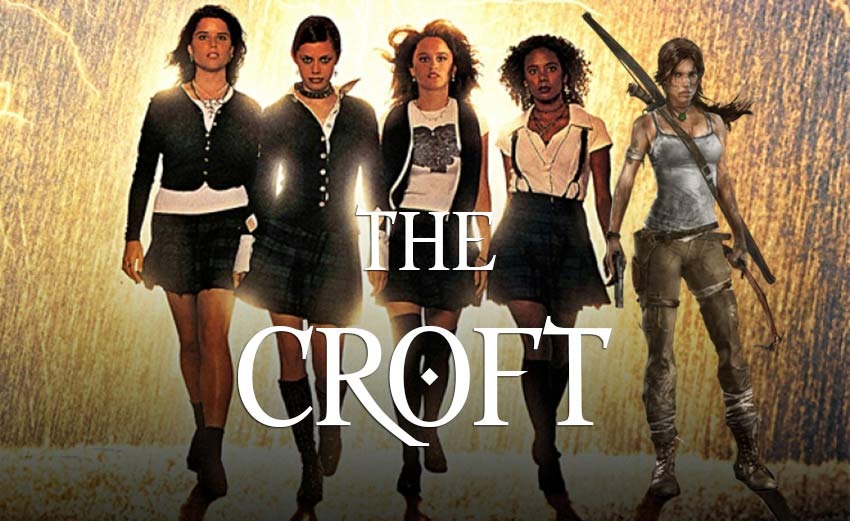 Special editions! I…don’t buy them. I’m not judging anyone who buys into super-duper versions of upcoming games, but the only way I’ll part with more of hard-earned blood money (does anyone know how to get bloodstains out of a banknote, asking for a friend) is if said collector’s edition actually has good merchandise included.

Like that Triforce Batmobile edition for Batman: Arkham Knight that never saw the light of day. Dudes, I’m still sitting in a shower and crying about that. Anyway, value is in the eye of the beholder and Square Enix is betting heavy that fans will flock to a special edition that has a very significant bonus attached to it: Two days early access to Shadow of the Tomb Raider. Here’s what you’ll find in store for you, with the obligatory season pass including the following goodies: 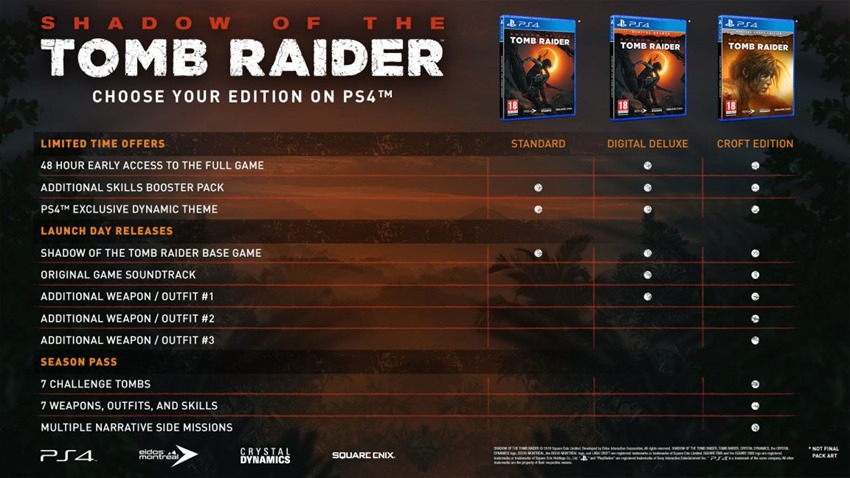 And then the actual limited editions, with escalating prices: 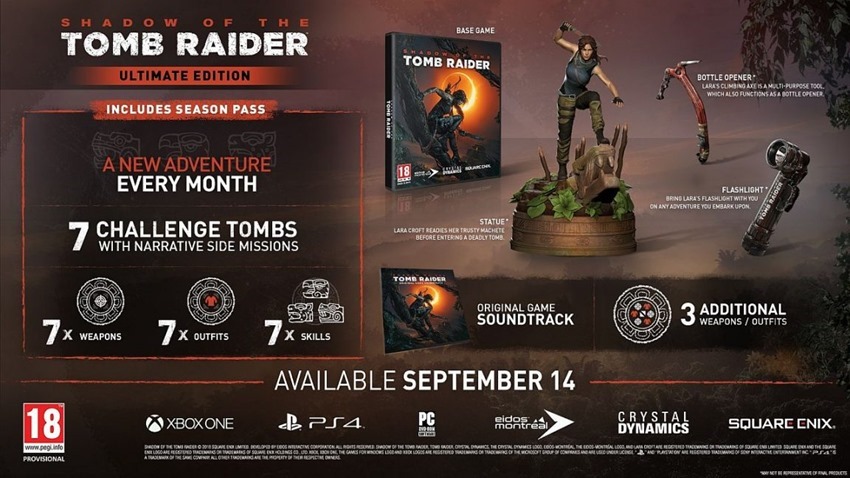 There has been some concern that the Croft Steelbook edition will be region-specific, while the Ultimate Edition will require you to do some pricey importing if you want to get your hands on it. Local retailers only seem to have the vanilla edition up for order so far, but I’ve sent out a few emails to see if they’ll be available for the impatient raider of tombs ahead of the September release date. I’ll update this post as soon as I hear back.

In the meantime, if you’re looking for more Tomb Raider content, then don’t forget to feast your eyes on the latest selection of screenshots that were posted over the weekend. They’re quite pretty they are.