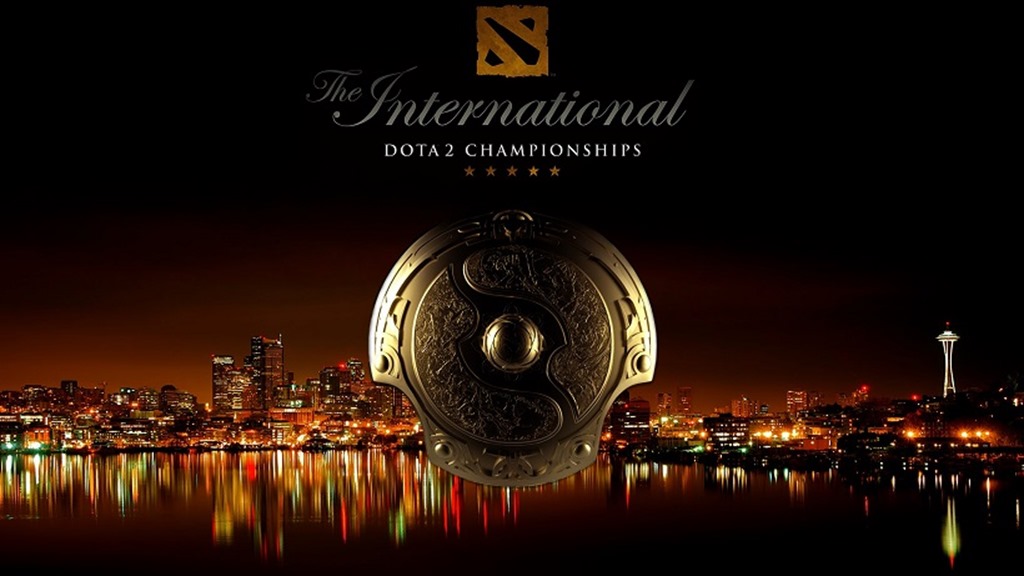 Statistics play a major role in cerebral games such as Dota 2. You may not realize it, but these stats are extremely important to shoutcasters as well as teams. Late last week a shoutcaster leaked the “TI5 statistics bible” to one the teams attending The International and now Valve have decided to grant access to every team attending the monstrous event. With stakes being the highest in eSports history, and prize pool currently upwards of $17.4 million, it’s no surprise that Valve have taken this route.

its sent to every single team

Shady shit naturally happens when there is money involved, but I’m glad Valve gave the data to everyone in response — Artour (@Arteezy) July 25, 2015

Although this information is readily available online and is public knowledge to the avid fan, the 60 page booklet was intended for statisticians and casters only. It’s almost expected that teams would already know the more important advantageous strategies their opponents might conjure up, but having that information neatly compiled in a little booklet does create an unfair advantage.

The booklet in question was compiled by our very own Ben “Noxville” Steenhuisen and Anthony “Scant” Hodgson. The South African shoutcasters have dedicated insurmountable amounts of time into gathering information on teams such as kill-to-death ratios, hero picks, hero bans, ward placements and more. While teams are expected to do their homework, this will assist those who’d rather focus on just being better. As mentioned above statistics are important to Dota 2 as casters and statisticians use them as focus points especially during the draft phase, and crucial talking points throughout the matches. 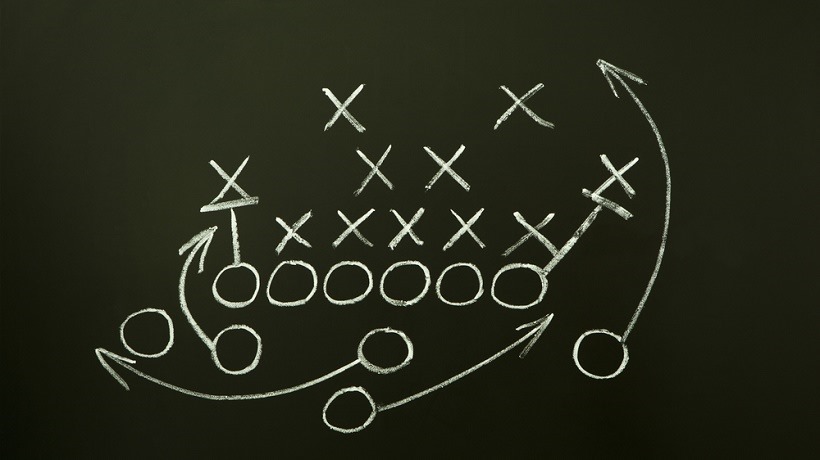 Imagine the Packers receiving the offensive playbook for the Steelers. This is serious business.

Even more importantly one of the co-authors of the “Stats Bible” Ben “Noxville” Steenhuisen is at the event as the English statistician. This places Noxville in a tough position as the stats he and his fellow enthusiasts at datdota compiled will now lose that tiny wow-factor since it has been leaked. Stats are there to remind us just how little attention we really pay to the game we spend thousands of hours playing. We’ve reached out for a comment on how this may affect the competition.

Valve have not confirmed the culprit, but speculations have been raised on Reddit. Fingers have been pointed at Vitalii “V1lat” Volochai, notorious Russian caster, after a series of tweets where he and a fellow Russian player from Team Empire discussed sharing his strats/notes. While these may have been v1lat’s personal notes, v1lat’s behaviour in the past has led many to believe his is the culprit. It’s understandable that Valve would want to keep this a secret for the time being, but after the event we hope they reveal the person behind the leak and that they are dealt with in the correct manner. Stay tuned for more #TI5Drama.

Here is the 60 page Stats Bible