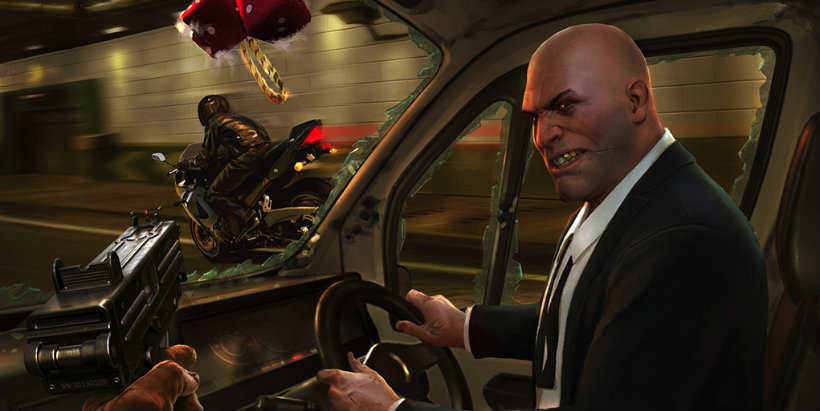 I was very lucky recently to play with VR for the first time. The very first experience I had was seamless and incredible, making me realize the potential of the platform. Thereafter, I had other experiences that weren’t quite as great. But because of that first taste of excellent, I believe in VR, even for those with simulator sickness. Shuhei Yoshida also believes in those experiences.

Speaking with Games Industry, he explained that getting sick is a bigger deal than some companies try to imply:

In terms of making sure the experience wouldn’t make people sick. That’s the one single important thing we need to work more closely with devs on than we do with console games. Everyone goes through this learning process, including our own first party teams. The simplest thing that the developers implement may make you totally crazy sick, like sudden camera movement, so even devs working for years on VR still have that. The danger is that people get acclimatised, you get used to using Morpheus or using VR so devs use it everyday, they have no idea what they’re making would do to other people. It’s a danger.

The good thing is people will get better at using VR experiences as they use it more. I couldn’t play Doom when it came out but now I can play an FPS, people get used to it. The same things will happen but the danger is that the first time people try it is the most sensitive time. It’s really crucial that devs do play tests with people who never tried VR.

That’s how we have to share our knowledge and know how and extend some support. And getting performance, Morpheus runs at 120 frames per second and in order for a game to run at 120fps for Morpheus you need to at least get your game to run at 60fps constantly. So that’s a minimal technical requirement and for some devs some optimisation might be necessary.

Considering that some games struggle to lock at 30fps, that’s definitely a tall order. Games will need to be fully optimized – if someone tries VR and gets sick, they are incredibly unlikely to try it again or buy the device for home use. Simulator Sickness is real, and for people who get it from FPS games, it can be incredibly daunting to even consider trying VR.

In fact, Yoshida is even worried about bringing home his own Morpheus headset:

I’m so conservative, I’m timid about bringing something I’m working on to home and if they don’t like it I’d be devastated. So I wait until the thing is near final so I’m sure they will… especially I’m talking about my daughters, so I want to make sure that they will have an amazing, great experience. So I’m waiting.

It certainly makes sense to me. I know so many people who tried early builds of the Oculus Rift and felt sick for hours afterwards. That would be enough for me to say that I’m never trying it again. However, after my experience with London Heist and Kitchen, I can see the potential for creating truly immersive experiences. Even Yoshida loved London Heist, so much that he’s been recommending others give it a bash.