Home Gaming Sign up for the first ever Lazygamer Call Of Duty Tournament! 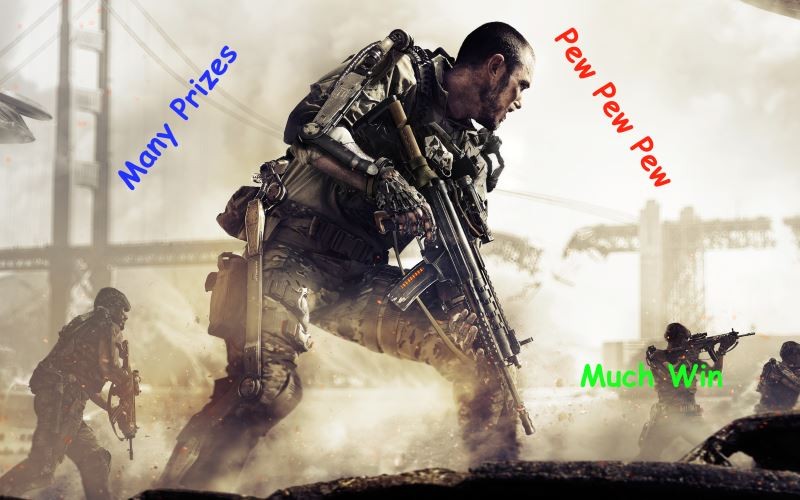 During the festive break I managed to catch up with a great friend of the site, Craig Guild, who raised the question as to why we’ve never really run gaming tournaments before and would we be interested in running one?

Well the reason we haven’t run these things before is because we are incredibly lazy and running tournaments is hard work. Also we wouldn’t dream to think we are better than the current people who run tournaments, apart from the MSSA of course. Untrained monkeys are better than them at pretty much everything.

So Craig has volunteered to do the legwork and we are going to give this a bash to see how well it works out for us and, more importantly, for you.

The first tournament we are going to run will be a Call of Duty: Advanced Warfare tournament on the PlayStation 4 with the tournament officially starting on the 30th of January 2015.

We’ve spared no expense, okay maybe some, and have signed up to use Bracket Ninja’s system (as seen below) to keep track and ensure you can always check how the tournament is progressing.

I know it’s got a horrible scroll bar for some at the moment; never fear it will be placed on its own page and will look uber sexy when we officially kick off. As you can see, it tracks the games and results and if you click on a result you get some extra detail about the match… genius.

A tournament isn’t a tournament without prizes so we are hard at work securing some decent prizes for you beautiful people to get motivated.

As of this very second we have secured two prizes but since we haven’t approached anyone else I really do suspect this list will grow. 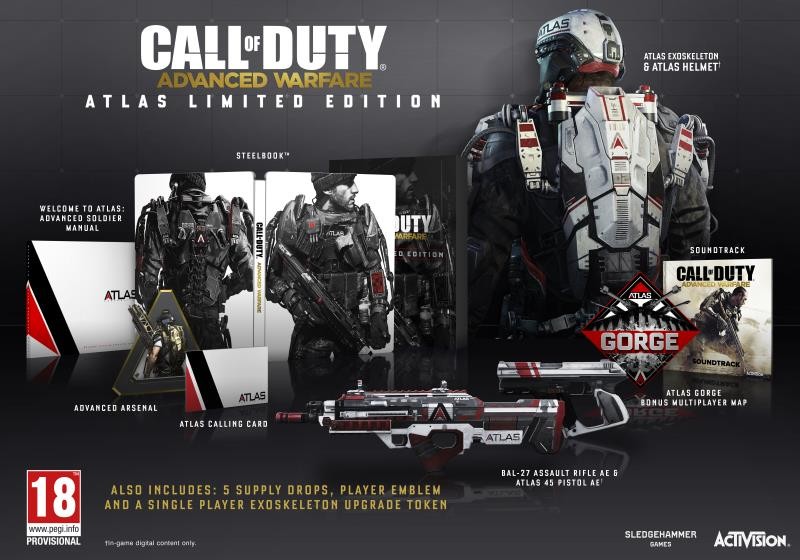 We are going to be approaching some other people to try organise some more prizes and we will announce those details in the coming week.

How Do I Enter

The plan was to have this awesome website that you go to and sign up and manage from there but I’m far too lazy to sort that out this early in the year so we’re going to do this the old fashioned way.

To enter you need a team of four people (I’d recommend five but four is all that is required). Everyone needs stable Internet and a copy of the game on PS4… oh and a PS4. Any other stupidities that I’ve forgotten? No? Good.

So when you have your four you need to email us the following:

Email the above to tournament@lazygamer.net and we will start building the brackets and keep you informed as we go. There is no entry fee or any of that nonsense and if for some reason if you are ineligible for the prize you can still enter, we just can’t give you the prize. Laws and such things are being researched.

The preferred days and times are exactly that, preferred. We will do our best to make this awesome for everyone but we need you to help out from your side as well.

The rounds will be best of 5 and the stages and gameplay modes will be locked down closer to launch.