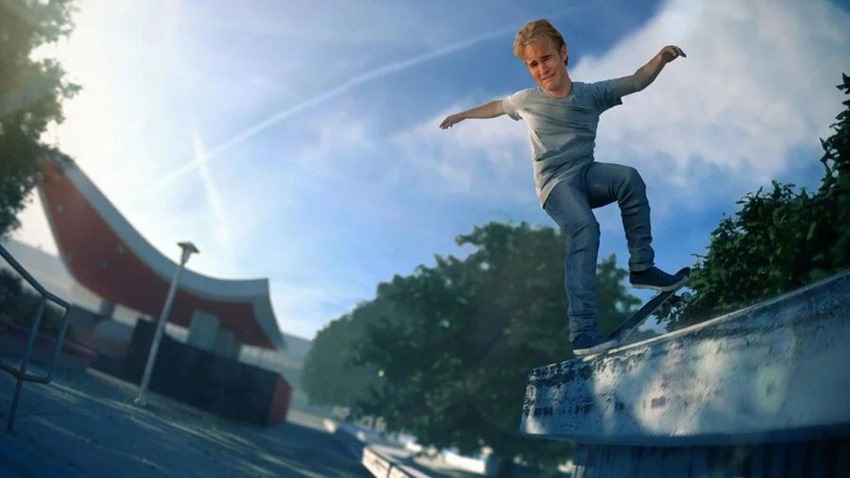 2020 may be the year of everything going to hell in a hand basket, but before the devil claims my non-existent soul I’m going to do a 900 Benihana with a triple kick-flip for good measure because this is the decade in which skateboarding video games have finally been revived. The biggest name in the genre due for release this year is easily Tony Hawk’s Pro Skater 1 + 2, which features the legendary skater and pals in a product that is both a reimagined and remastered upgrade of the original two games from an era of too much dang hair gel and the baggiest of pants.

On top of that, there’s also Session and it’s unforgiving approach to making skateboarding as hardcore as possible with a more grounded approach that will inevitably result in your digital avatar engaging in some face to tarmac stunts gone tragically awry. Between the two games, there exists Skater XL. It’s not quite going to incur the wrath of the aggro blue line for breaking the laws of gravity, and yet it’s also not trying to make you scream with stress fury as you fail your latest run within its So-Cal inspired environments.

Existing as the middle child between hardcore and casual Skateboarding game styles, Skater XL is a humble yet passionate blast from the past that is attempting to put its own 1080 spin on the genre. Originally scheduled for a July 7 release on PC, PS4, Nintendo Switch and Xbox One, Skater XL is going to be a few weeks late.

On the plus side, at least the last tweet included a glimpse at the Easy Day high school map that’ll be in the game, complete with a table that’ll earn you some detention for daring to grind it. While Skater XL is technically delayed, its PC Early Access build can still be played if you’re that hungry for sick flips and gnarly nollies.

Just remember to wear your pads when you do play the game, so that you can protect the knuckles of your local bullies when they pounce on you.