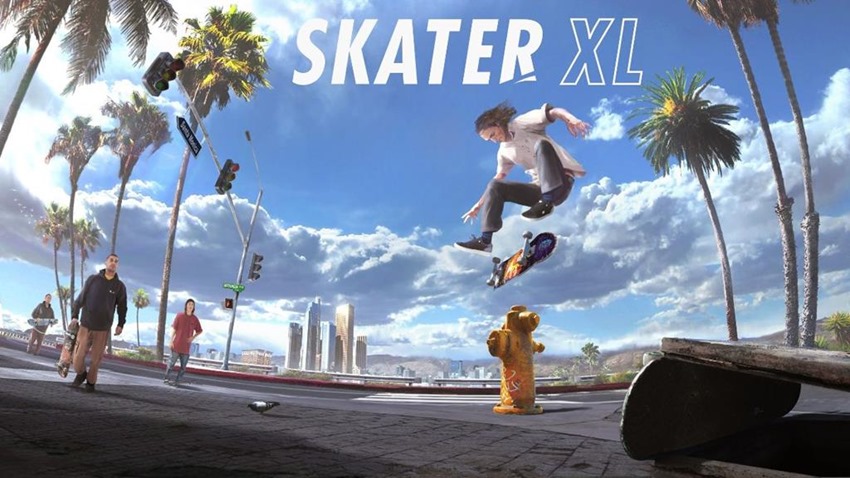 It is a good time to be a fan of skateboarding! I’m not a fan of all my new scabs on my knees though, which have entered that part of the healing process where they’re both incredibly itchy and delicious. The first big dose of gleaming the cube arrives later this month in the form of Skater XL, a spiritual successor to Skate even though it was just recently announced that Skate 4 was in development.

Easy Day Studios will hit the half-pipe with a game that has a few solid maps in place already, such as an incredoble recreation of downtown Los Angeles that’s so accurate that you can even pop a heelflip over the corner that’s usually populated by mentally unstable hobos and jugs of piss. That’s a true story by the way. But wait, that’s not all!

On launch day, Skater XL will also have a trio of cherry-picked maps from the community that has been supporting the game since it hit Early Access. According to Easy Day Studios, those maps include: 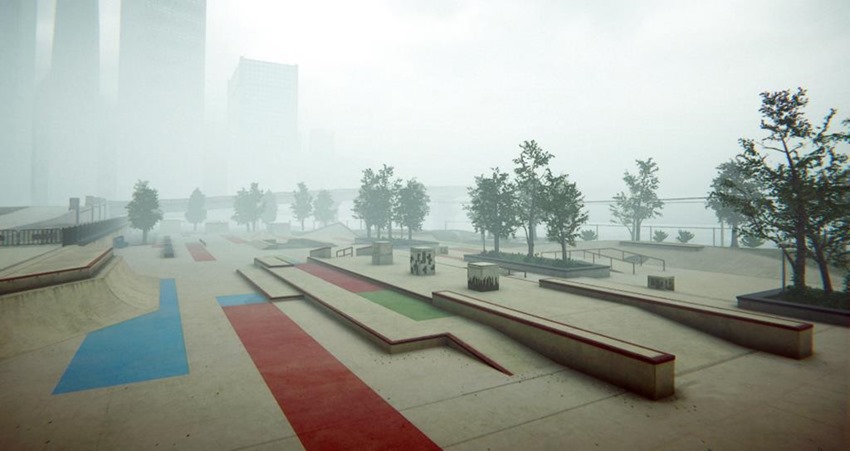 Grant Skate Park, created by modder turned Easy Day Studios team member Theo, is one of Chicago’s premier public skateparks. The three-acre waterfront park has a variety of terrain, including street and transition features with a focus on overall flow. Revealed here for the first time, Theo’s version of this real-life skate park holds true to its layout and design, while small tweaks have been added to optimize gameplay. 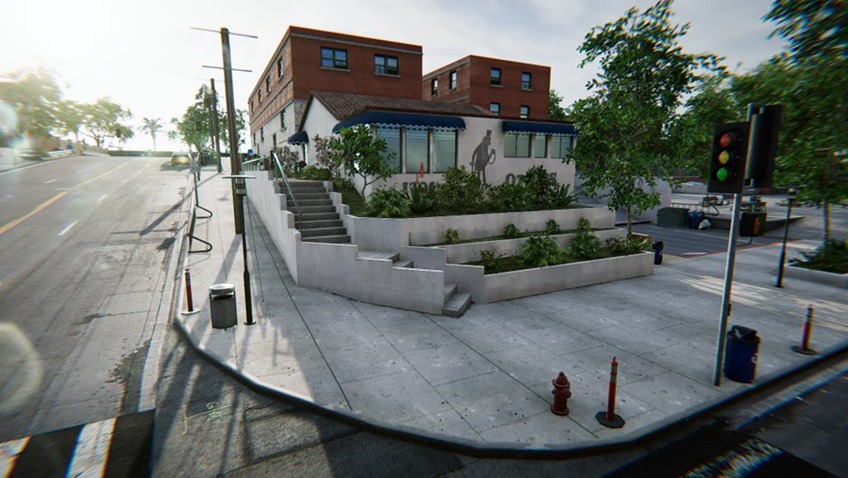 From map creator Jean Olive, this map is a mash up of street spots inspired by some of the best terrains in the skateboarding world. ‘Streets’ encompass several city blocks of skateable territory, from San Francisco-esque hills to the unique skateable architecture of Spain. Players will recognize skate spots from Los Angeles and New York, as well as Jean Olive’s own creative designs. 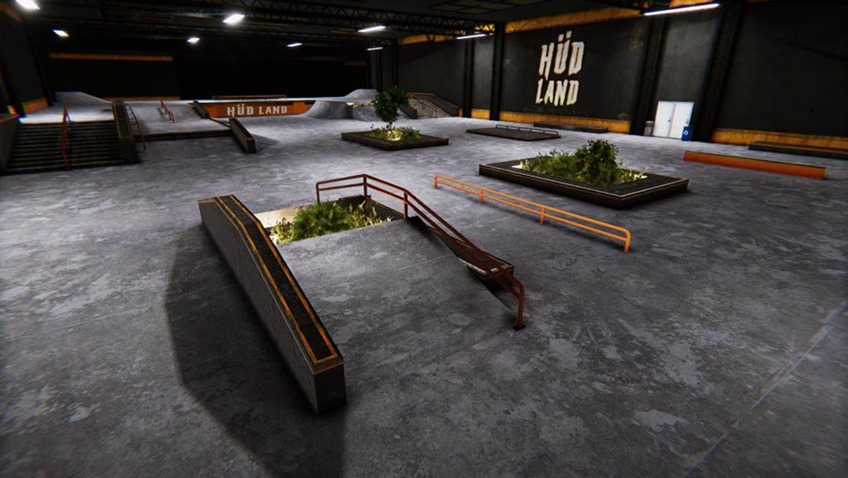 An original creation by Pactole, Hudland is every skater’s dream private skatepark. Packed full of street and transition features, Hűdland is the perfect indoor place to hone your skills before taking them to the streets. Features include flatbars, stairs, hips, handrails, quarterpipes, and more. The warehouse setting and overhead skylights give the map a unique look and feel, while the overall flow of the park will keep players perfecting lines for hours.

Nice. Skater XL has a heck of a community, a collection of fans who even put out a digital magazine every month that celebrates the game, sick tricks and cool spots for some Ollie twists. It’ll be out properly on July 28, for PC, PS4, Switch and Xbox One.