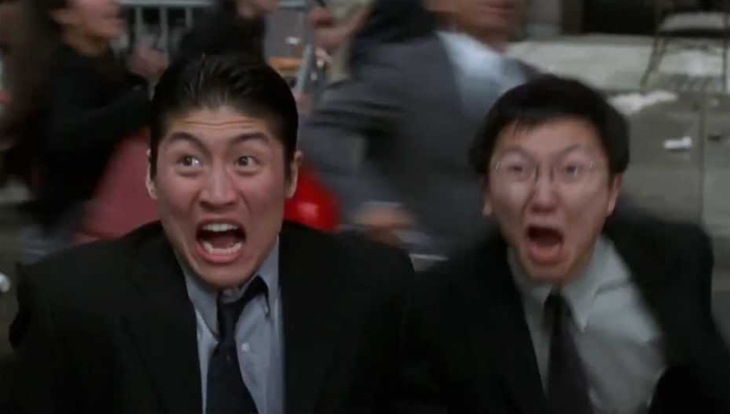 RUN! It’s a new Godzilla game! And this time, Bandai Namco has the license so we can now totally run away in terror as this will be a fully approved Godzilla game so we don’t have to fear reprisals from Toho and Warner Bros about infringing on their trademark! Run away! 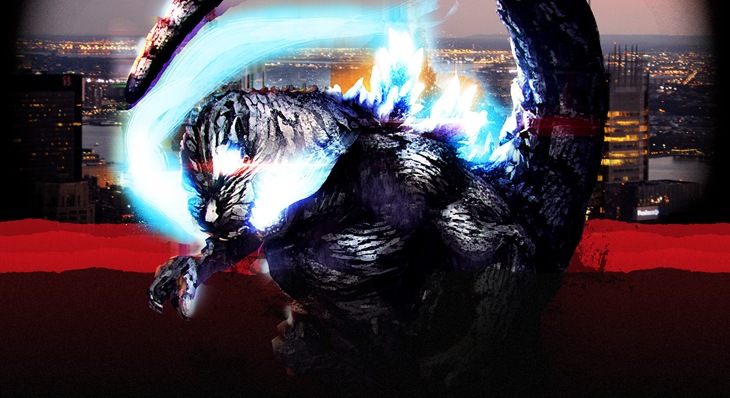 Famitsu (via Gematsu) dropped the details on the upcoming game, which surmounted to nothing more than a preview build and some screens. Still, Gojirra. As far as gameplay goes, this looks like a mix of mission-based story-telling and some Rampage action as the king of monsters struts his stuff throughout conveniently placed power plants and skyscrapers. Anyway, here’s that first trailer, which gives a glimpse at the fact that classic Godzilla is going to be available in a 2014 flavour as well:

And now for those screens, for the bandwidth deprived:

So Godzilla, plus an alternate skin plus his ever-awesome atomic breath. At the right price, i could actually dig this game. And thanks to the recent film which had some ridiculously satisfying moments, now is as good a time as ever to reignite some video game interest back into the Kaiju killer. Throw in a few more extras such as one on one battles with movies series antagonists (Such as Robert Smith’s Mothra) and maybe a Bryan Cranston cameo so we can see what Walter White would do in a video game and we should be in business!

Godzilla will be back on your smaller screen…some time in the near future.