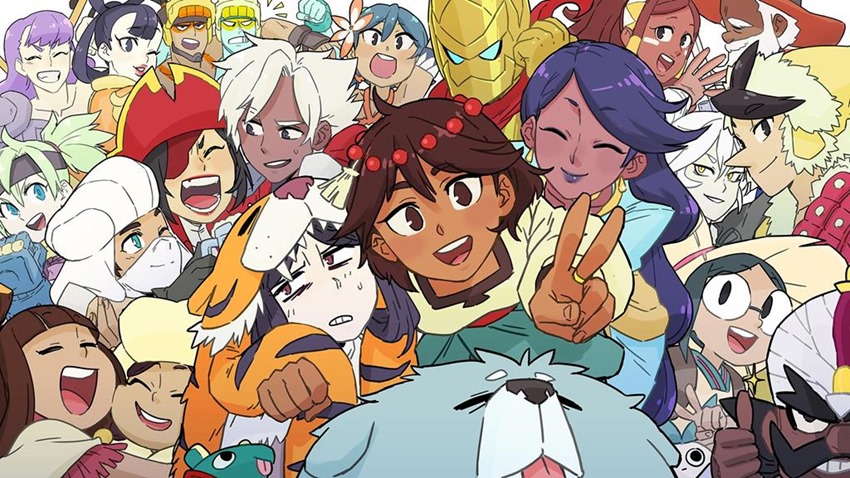 Lab Zero Games, developer of Skullgirls and Indivisible, has been a creative powerhouse thanks to projects which emphasised solid gameplay, diverse character designs and a wholesome attitude. It’s a studio that’s also about to lose some of the key talent behind those games, thanks to harassment allegations against game director Mike “MikeZ” Zaimont that resulted in a toxic workplace.

Zaimont promised to step back from his position in the company that he owns 100% stock in (which was meant to be temporary as the studio was eventually going to be owned by employees), but according to several recently departed Lab Zero employees, he went back on his word and returned to his old habits. “The reason Lab Zero never issued a statement about MikeZ is because he hasn’t let us,” former Lab Zero Games creative director and lead animator Mariel “Kinuko” Cartwright wrote on Twitter.

I’m here today because we had asked him to leave over these behaviors. He apologized for his behavior and said he would, but has now turned around and said he won’t, all the while continuing to intimidate and bully employees. Mike is the 100% shareholder of the company, and as such, it is his right to stay if he wants to.

Former Lab Zero Games art producer Brian “EU03” Jun also claimed that Zaimont broke his promise to step down from his role in the company, citing “unrealistically high and potentially illegal” demands by the game director that were impossible to meet. “What he was asking for was absolutely unacceptable and underserving for someone who had wronged so many people for so many years,” Jun wrote.

The board and employees would not stand for someone to be handsomely rewarded with his ill behavior, and we rejected the majority of his terms.

“Mike used intimidating and potentially retaliatory tactics to bully the team while refusing responsibility for his actions,” former Lab Zero Games senior animator Jonathan Kim wrote in another statement that was posted to Twitter. 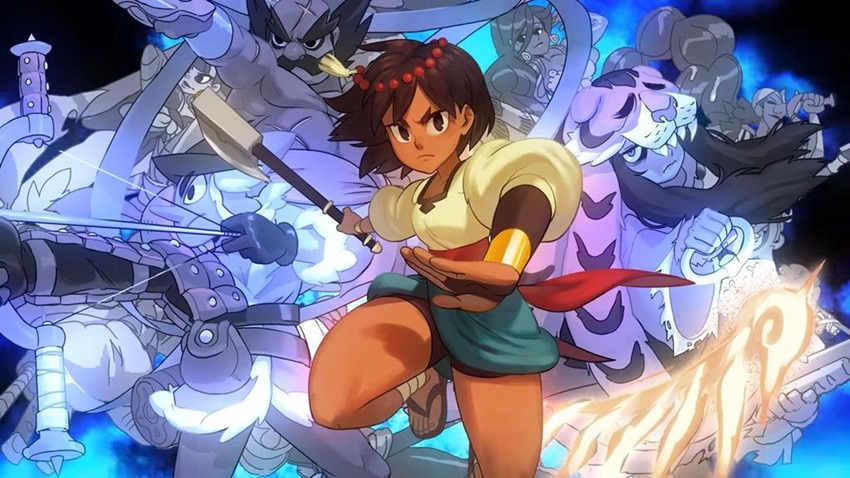 He then gave all employees until August 31 to leave if they’re unsatisfied and so now we’re here.

While Lab Zero Games will likely still soldier on, the recent loss of talent and experience at the company due to the actions of a single individual makes for a sad state of affairs.