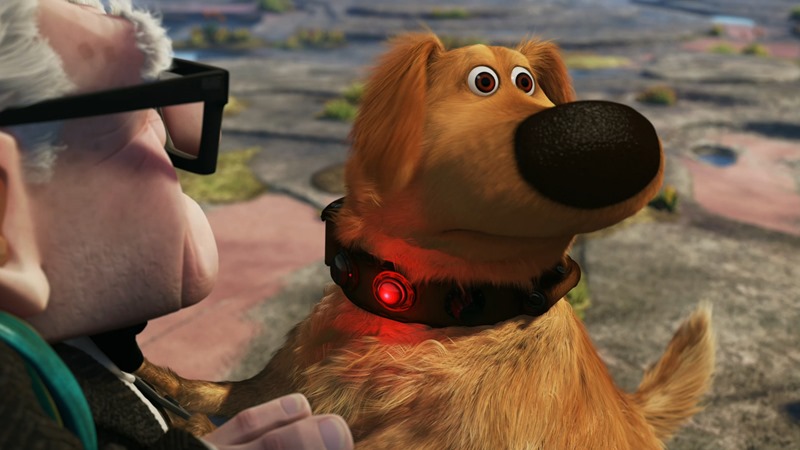 Out of all the popular MOBAs today, SMITE is the one I’ve played least. It’s not because the game is bad, not by any means, but the truth is, playing one MOBA is already time consuming as is, and I already scatter my time between 2-4 at any given time. I do genuinely wish I had a time machine though, because SMITE just welcomed a new god to its roster, and I can’t quite justify why I’m not giving more time to beating up other people as a squirrel.

If you’ve never heard of SMITE, it’s ok, I’ll give you a quick breakdown. The entire roster consists of gods from several mythologies. For example, you can play as Aphrodite, the Greek goddess of beauty, Anubis, the Egyptian god of the dead, and even Cupid, the Roman god of love. You use them much like any other MOBA character to push down a lane and destroy the enemy base. The twist here is that there is no top-down view – SMITE is played from a completely third-person perspective.

A squirrel is joining the game’s roster with all those other mighty gods. Say hello to Ratatoskr! Wait… who? Here’s a quick blurb from Wikipedia:

In Norse mythology, Ratatoskr (Old Norse, generally considered to mean “drill-tooth” or “bore-tooth”) is a squirrel who runs up and down the world tree Yggdrasil to carry messages between the unnamed eagle, perched atop Yggdrasil, and the wyrm Níðhöggr, who dwells beneath one of the three roots of the tree

And here’s the official blurb about the character lore from Hi-Rez themselves (via Destructoid):

Yggdrasil, the world tree; upon whose mighty boughs are held the nine realms of existence, and nests the wise eagle. Far below, across the galaxy spanning trunk, and beneath the roots, coils Nidhogg, the deplorable serpent. In eternal, bloodless conflict are the eagle and serpent locked. Perhaps these two enemies would have forgotten each other long ago were they not able to trade jabs and threats across the impossible distance. Yet, there is one that takes great pleasure enabling this feud, one who’s mischievous talent for insults and barbs knowns no bounds… and he’s just a squirrel. 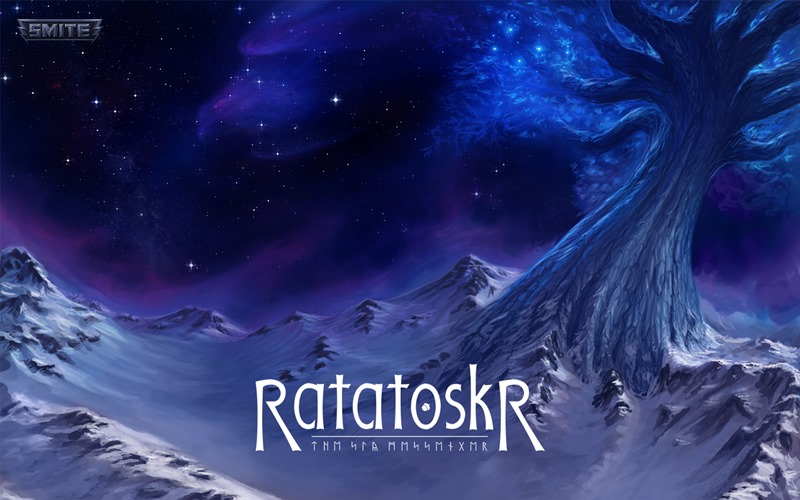 Ratatoskr, the sly messenger, has lived in the World Tree since time immemorial. Where he came from or why is truly unknown, but if there’s a way for him to stir the pot between any two gods, he’ll do it. He’s a master of gossip and coy backhanded compliment; and yet, all the gods come to him for news. His home on the trunk of Yggdrasil conveniently places Ratatoskr at the center of cosmic activity.

As gods from every pantheon clash, how could Ratatoskr pass up the opportunity to instigate new rivalries? Quite simply, he cannot. Beware the squirrel. 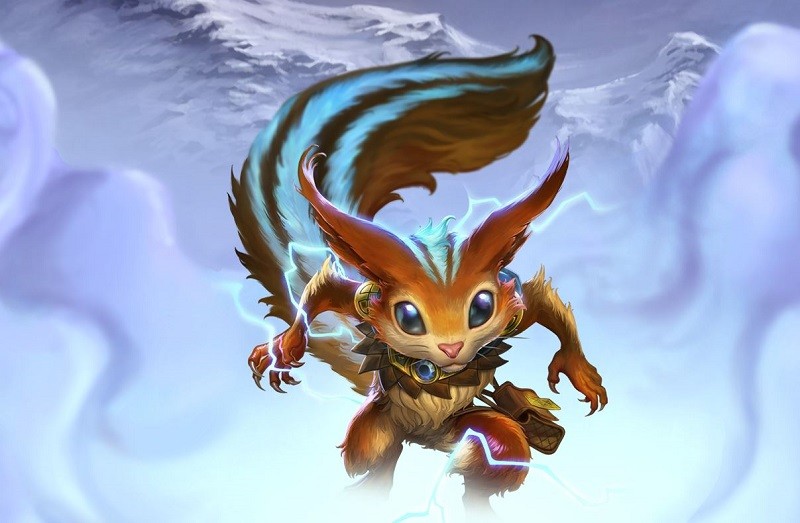 He seems like a downright little rascal! Here’s what he can do:

Ratatoskr dashes in the target direction, dealing damage to all enemies along the way. If Ratatoskr strikes an enemy god he has not struck with Dart in the last few seconds, the cooldown is reset.

Ratatoskr spins in a circle, shooting 12 acorns out in a star formation around Ratatoskr that freeze in air briefly, then return to wherever Ratatoskr is dealing damage on the way out and the way back.

Ratatoskr shoots a blast of four acorns forward in a cone, dealing damage.

Ratatoskr charges briefly then leaps from the ground to a branch above his head. He must then jump to a new branch twice more. On the third branch, Ratatoskr chooses a landing location where he strikes down dealing damage.

I think it’s time to give SMITE some extra loving. An agile little squirrel… how can anybody say no? On a side note, do we have any readers who are big fans of the game? Comment below, I want to know if SMITE is something I should be playing.