Home Gaming Sniper Elite 3 has a giant day one patch 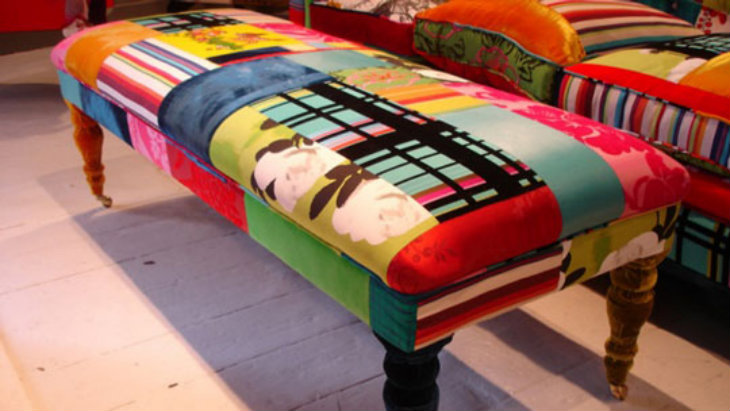 Those waiting for Sniper Elite 3 might just have longer to wait if they’re planning to play it on Xbox One. Rebellion’s first-person shooter has a giant install, and an enormous day one patch.

Originally picked up by Eurogamer, Sniper Elite 3 has a 21GB mandatory install. Don’t worry, though, 14GB of that will be replaced by the 10 GB day one patch. Apparently this is because the developers kept working after the game was shipped to retail:

The main part of the update is to sync data between the game’s retail discs and the Xbox Live digital download edition of the game. In the several weeks between sending the code off to manufacture and release, rather than sit around or take a break, we’ve continued to work on the game, making improvements and optimisations.

We’ve also begun work on multiplayer DLC and a small part of this update is to introduce a compatibility pack. This is standard for any game that adds DLC – it’s just to make sure everyone can have the same multiplayer experience whether they own DLC or not.

While the developers acknowledge that this may cause some frustration for gamers, they are also happy to blame it on resolution gate:

It’s part of this ongoing optimisation process that’s enabled Sniper Elite 3 to perform well at a native 1080p on both Xbox One and PS4. We appreciate everyone’s patience and we firmly believe Sniper Elite 3 will be worth the wait!

Okay, so we need a 10GB download to make the game run at 1080p and take up less space on the hard drive? I’m glad they’re optimizing, and in principal I don’t have a problem with some day one patches if developers find things that need fixing. However, this is a huge patch – is this what we can look forward to from all new generation games? I luckily have uncapped internet, but I’m just worried that with my abysmal download speeds it might take me weeks before I could play the games that I already physically possess.