Home Gaming So what went wrong at ESWC? 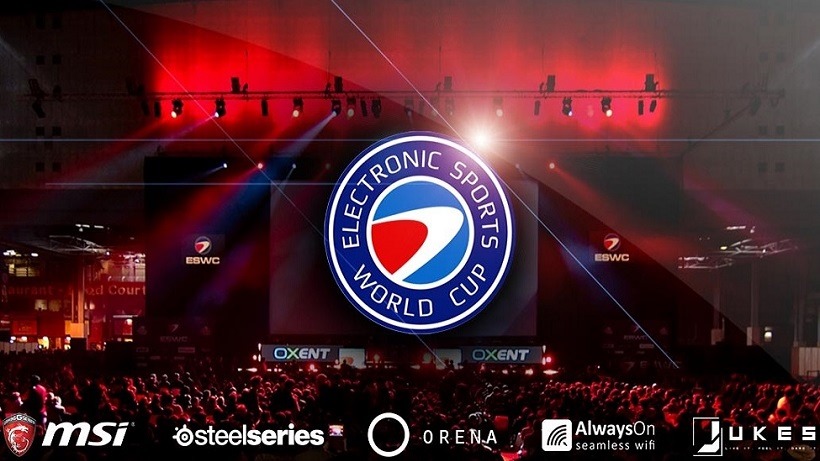 On Friday evening Bravado Gaming began their group stage matches at ESWC. The South African team took on the French top seeded EnvyUS in their first matchup. All spectators knew this was going to be a tough match from the get go, but there was a glimpse of hope as Bravado Gaming took the first round. They managed too grab two more rounds vs. EnvyUS ending 16-3, where they seemed clearly outmatched by the French. Bravado Gaming failed to make it out of the group stages as they lost 16-7 to Counter Logic Gaming (US) and 16-5 to Renegades (Aus). 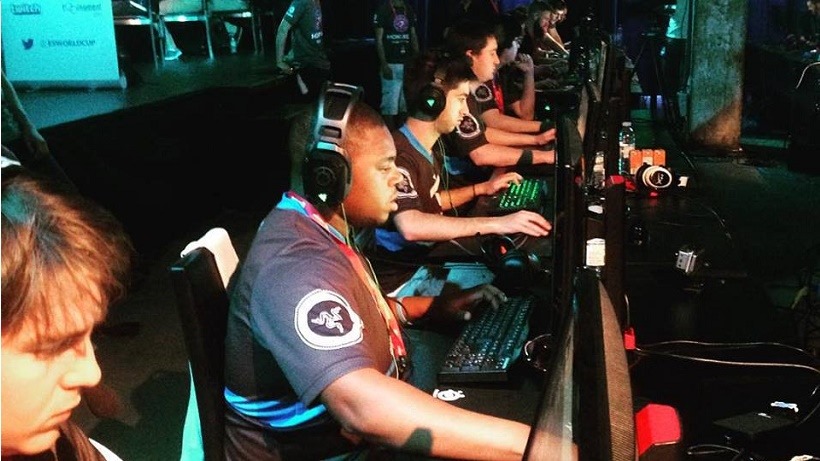 Unfortunately we were only able to spectate one match of the three played by Bravado Gaming.  After losing the knife round (for sides) they were awarded the Terrorist side on Inferno. Being the less favorable side on this map, fans got a breath of fresh air when Bravado Gaming took the pistol round. We all hoped this slight bump in momentum would be enough to give them a good start, but we were wrong. Although winning an impressive eco-round (buying pistols and light grenades), the French soon began to run away with the game. They gave Bravado Gaming little to no information, round after round as they themselves pushed to gather info.

Team EvnyUS were giving Bravado Gaming very little respect as they pushed round after round bringing the fight to them, and you could slowly see the frustration in the movement of Bravado. In my opinion Bravado Gaming, although being out-matched, didn’t perform to their usual standard. Two weekends in a row we’ve seen a completely different team to the ones who won the qualifiers. 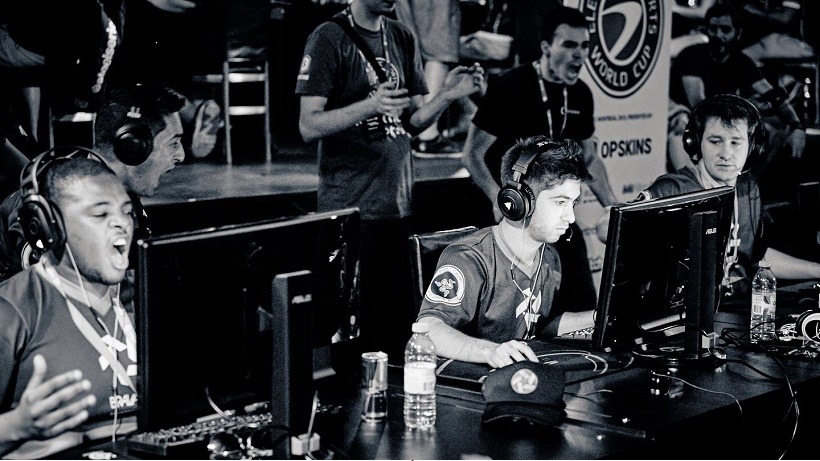 The rest of their matches were not streamed, but by the score it seems they had a slightly better game against both Counter Logic Gaming and Renegades, but again struggled to come out with a win. It’s still evident that South African Counter-Strike has a long way to go before reaching the level of that in Europe. The issue here seemed to be tactics and control. Bravado Gaming weren’t struggling on aim duels, but rather adapting to the pace, strategies and playstyle of their opponents. We still have a lot of work to do.

All throughout the evening posts were popping up with rather positive responses as members of the community discussed the matches.  One thread in particular aimed at discussions on how to improve the level of play in South Africa, with the premise of creating an all-star team piquing my interest. This is a terrible idea for any eSport in this country, and the reason is simple: Growth in an eSport at grassroots level is not achieved by making a team of the best players and sending them overseas.

Sure, those five players are improving their game, but the rest of us back here are struggling against mediocre competition. Growth is achieved by creating an extremely competitive environment with tournaments that push these top teams against each other, where they can never stop challenging themselves and each other. This happened in Dota 2 where Bravado Gaming Emotion created a team of the best players in the country and were unbeaten, and probably still are. That was one of the reasons I quit shoutcasting Dota 2 in South Africa because the scene became stagnant with them winning every single tournament. Competitive growth of Dota 2 in South Africa has come to a halt, with CS:GO booming at the moment because of the more balanced competitive environment.

On the plus side, Bravado received positive feedback throughout the weekend and the community were 100% behind them. Although they did not make it out of the group stages, they played against the world’s best and learnt a thing or two. Each year that we attend international events the results get better.

Our time will come.