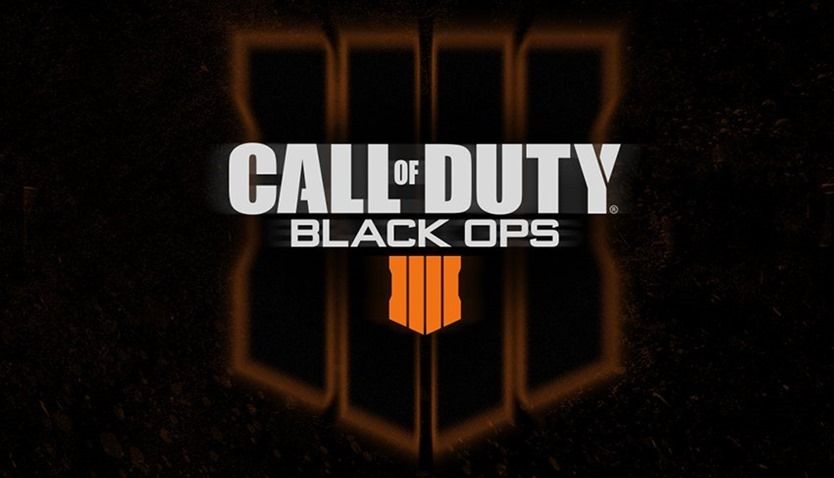 Call of Duty is shaking things up with Black Ops 4 this year. According to reports, the game will do away with the traditional single-player campaign, to instead focus on its multiplayer offerings . One of those offerings will apparently be a Battle Royale-styled game. That may not be the only significant change coming to the game’s multiplayer.

According to a leaked and unverified report (via Charlie Intel), Call of Duty Black Ops 4’s primary multiplayer mode was to be a hero shooter; a little more like Overwatch and Lawbreakers. The Lawbreakers comparison is there because the game will feature a mix of “boots on the ground” action with the sort of advanced movement we saw in Black Ops 3. It would also have doubled down on Black Ops 3’s specialists.

The leak says that many of the Overwatch-styled elements have been dialled back after play-testers found the change disagreeable. Here’s the full thing about the multiplayer:

“New Multiplayer information has been confirmed by more than one source so I can now talk about that more publicly. As of two days ago Multiplayer was in the worst state you have ever seen a Call of Duty multiplayer mode. Sources who have play-tested the mode claim that it is less like a call of duty mode and more like a Call of Duty Overwatch or a Call of Duty Lawbreakers. The Lawbreakers reference is incredibly apt considering what he told me next. Remember how I said the game was simultaneously boots on the ground and advanced movement? Well I can elaborate on that a little more too. The game was going to take the “hero” or “specialist” system from Black Ops 3 and take it to the next level. Perks were basically removed completely, and had instead been morphed into a strange kind of Kill Streak. Normal Killstreaks as we know them, for example harrier jets or chopper gunners, didn’t in fact exist in this version of Black Ops 4. Instead you got highly powerful perks. One of which was a Movement Alteration. It literally changed your movement from Boots on The Ground to something very strongly resembling Black Ops 3’s advanced movement systems.

This fell flat with playtesters. They didn’t like it at all. It was deemed an unfair portrayal of Call of Duty, and something that wouldn’t resonate with fans in the slightest. So, as of the last play test, things are changing. Actual Killstreaks are being entered into the game and the hero systems are being scaled back a little bit. What this does mean is that the game is in fact beginning to resemble more and more the state of the game in Black Ops 3. What this means for the future of BO4 I do not know. Currently my information does not stretch to what the mode will become, only to what it very recently was. With the community reveal only weeks away I am truly concerned for Call of Duty Black Ops 4, and even more concerned for Treyarch as a development studio. This is tighter than it has ever been.”

I’d take this all with a grain of salt, but if there’s even a hint of truth to it, it means we may be in for an odd Call of Duty this year. Given that it’s one of Activision’s biggest pillars, I don’t imagine they’re really risk anything going wrong with the franchise.