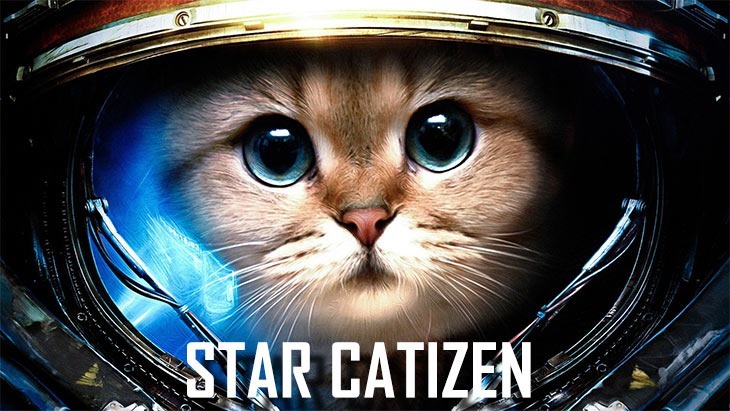 The people who’ve pored $44 million in to the development of Star Citizen on the blind faith in Chris Roberts have bee able to do very little in the game, other than move about a hangar looking at digital ships. That’s changed, with the release of the space-combat dogfighting-focused Arena Commander module, finally giving backers a taste of the game-within-the-game.

The very, very much work-in-progress dogfighting module currently allows backers who’ve coughed up enough cash to get hands-on with  Vanduul Swarm and Freeflight mode. Currently, only the Aurora, 300i and Hornet ships can be used, and some eligible backers will be given a loan vessel with which to tear up the nothingness of space.

According to Roberts, quite a number of backers have already taken Arena Commander for a spin

For now, we’re extremely happy that Citizens everywhere are getting into space. To share a little data about Arena Commander’s launch:. As of 1 PM PST (about twelve hours after launch), 33,813 people have successfully played an Arena Commander match! We’ve served 820 TB of data, which means that in half a day we put out more data than we did in August, September, October and November of last year combined! And that’s all WITHOUT crashing anything!

Star Citizen continues to smash its own crowd-funding records, and is on its way to becoming one of the most expensive games ever made. It’s incredibly broad scope means it’s a rather ambitious project – but it must be lovely for backers to see the fruits of their investment slowly take shape. Slowly being a rather key word here. It’s unoptimised, so will likely run at terrible, terrible frame-rates. PC gamers have never, ever cared about things like frame rate though, so that shouldn’t bug them.