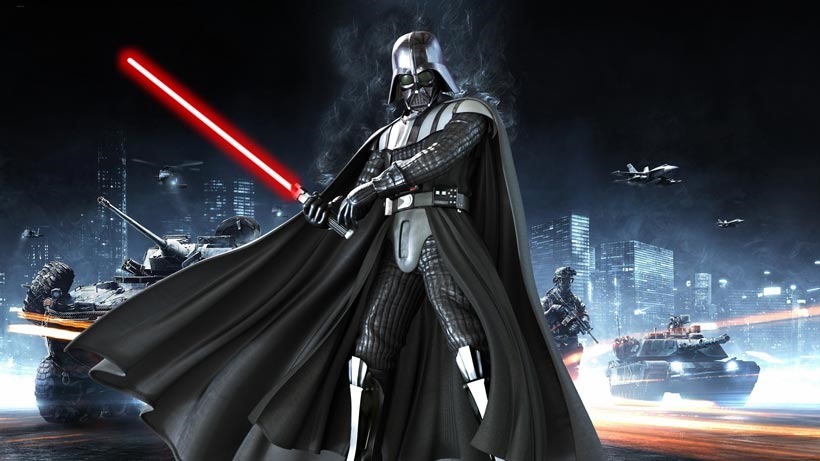 When Star Wars Battlefront was announced, it had my interest, what with its blasters, thermal explosives and AT-AT’s with hilarious design flaws that the Empire should have really fixed by now. And then I saw space-battles, dogfights and the chance to choke a rebel bitch as Darth Vader.

And that’s when Battlefront gained my attention. For a game that started off looking as a high-tech clone of DICE’s iconic Battlefield series, but in SPA-ACE, Star Wars Battlefront is finally shaping up to have its own identity.

An identity that isn’t reliant on the signature mayhem of a Fallujah stand-off that most Battlefield games are known for these days. As it turns out, it seems that the new Star Wars game never needed to borrow heavily from that franchise.

“I don’t think we have a single system in the game that is the same as in Battlefield,” DICE’s general manager Patrick Bach said in the latest issue of Official PlayStation Magazine. 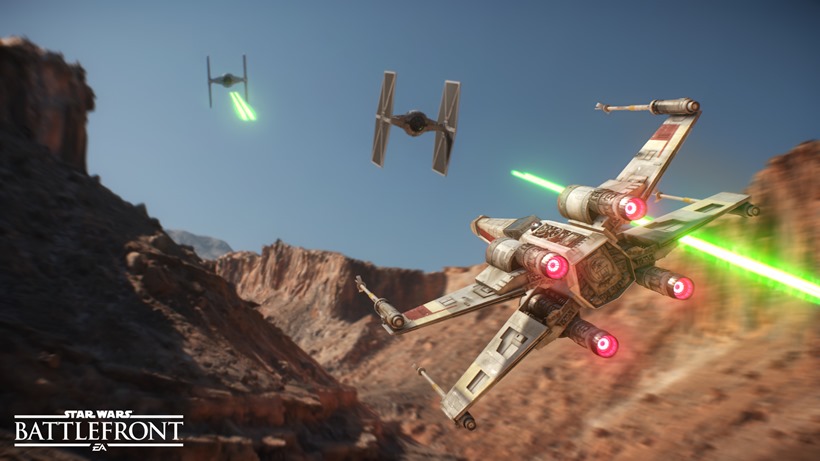 They are as far apart as any shooter would be to any other shooter. I think people will be surprised that it’s even a DICE game in some cases, but I think that the quality of the game and the quality of the audio, the visuals, the emotion it evokes will hopefully feel very DICE.

DICE feels nice, AMIRITE? HA! Bad jokes aside, I’m starting to feel the Force here. Star Wars Battefront is looking good, on time for a Q4 release to cash in on the release of Star Wars: Episode VII and there’s a high chance that I’ll be abusing the chance to play as Boba Fett.