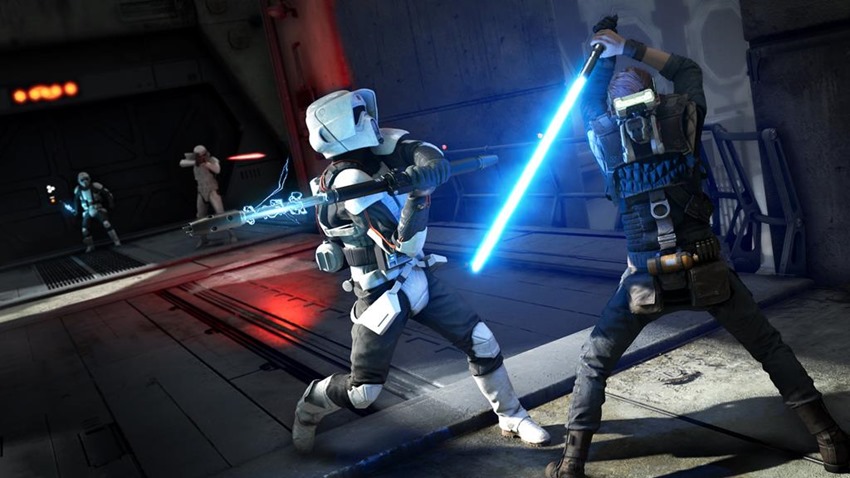 EA’s been on a tear lately, releasing patches for last-gen games that spruces them up for new-gen consoles, and now it has turned its gaze towards Star Wars Jedi: Fallen Order. A video game set in a galaxy that’s a rather astronomically far (extra far goes here) distance away, the last big Star Wars game from EA and Apex Legends developer Respawn Entertainment was surprisingly good stuff when it hit the scene in 2019.

A solid adventure, heavy on the exploration, and surprisingly light on ridiculous microtransactions that had crippled Star Wars Battlefront II at the time. The exact kind of Star Wars games that fans were wanting after the latest cinematic trilogy ended the franchise on a resounding meh note. On PlayStation 5 and Xbox Series X/S, you’ll find that the game has been spruced up nicely, with more options being available on Xbox.

On PS5, the options are also more tame and boil down to 1440p post-processing ay 60 of those delicious frames every second. Here’s the full list from EA: 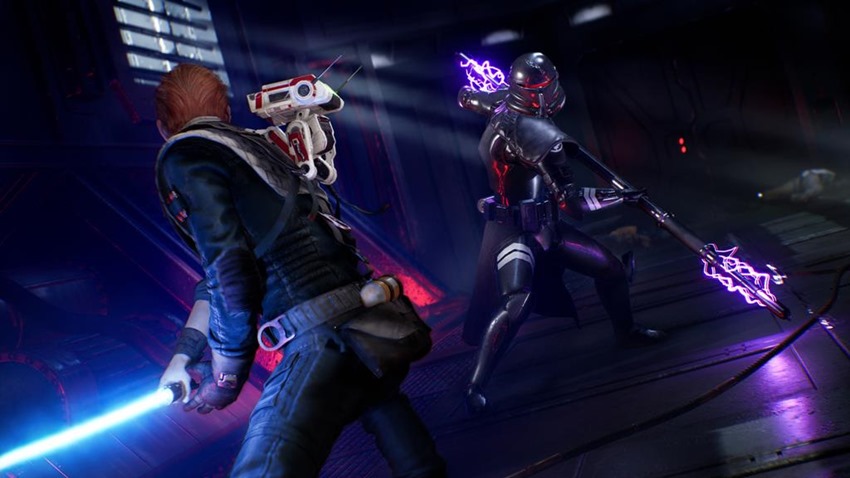 Star Wars Jedi: Fallen Order is still well worth checking out if you’re in the mood for something to play during the more quiet weeks of the gaming season. If you’re on Xbox and your Game Pass subscription is topped up, you can grab it via the EA Play section that comes with your membership.