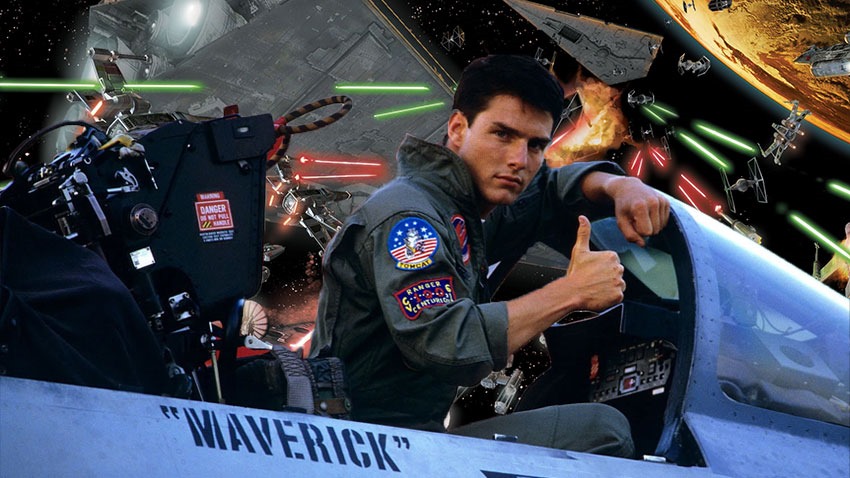 We might finally be in an era of good Star Wars games right now, what with Battlefront 2 apparently being a better action experience thanks to fan revolt and Star Wars Jedi: Fallen Order giving fans the adventure that they’ve been craving ever since EA nabbed the rights to produce games set in that slice of the galaxy. Still no Jar Jar Binks Simulator 3000 though. For shame EA, for shame.

So what’s next for Star Wars games? Over on ResetEra, a bit of clever sleuthing was done. Someone programmed a bot to scrape through the Internet and tweet anything new that pops up on the PlayStation store, and that bot dug up a definitely not meant for public knowledge yet scoop in the form of Star Wars: Project Maverick. 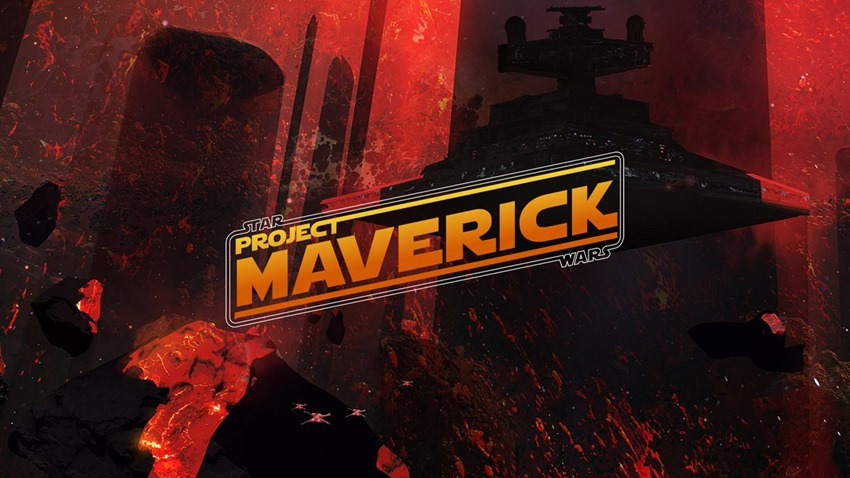 Looks legit! You’ve got a Star Destroyer and X-Wings above the planet of Mustafar (Cheers Polygon), which you might remember as being the planet where Anakin Skywalker learnt the value of having the high ground and ended up with a wicked case of holy crap Obi-Wan you just left a limbless dude to burn to death right there. High ground!

According to Kotaku’s sources, Star Wars: Project Maverick is indeed real and it’ll be a “smaller, more unusual” game from EA Motive. As for what it could be? NO IDEA. Here’s hoping that it’s a decent dogfighting sim, because we’ve been without a decent follow-up to Rogue Squadron for way too many years now.