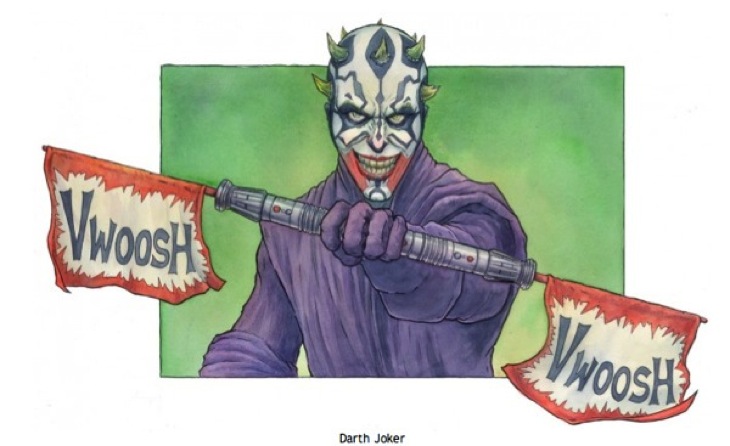 EA’s Andrew Wilson has only been CEO for about six months now, but he still has a strong vision for the company. He wants to focus on making great games, regardless of platform. That said, he has a specific vision for new Star Wars games, and I like what he has to say.

I get a bit worried when I agree with statements from EA. Whether or not they’re the worst company, they have certainly screwed consumers on too many occasions. That said, they also release some games that make me happy and proud to be a gamer. Either way, Wilson made sense when speaking to Fortune. He wants EA to be synonymous with games that are innovative, creative, immersive, entertaining and of high quality – no matter which platform they’re released on.

For whatever reason, whether it was because they were pushing the boundaries of innovation and they pushed a little hard and things didn’t go so well. We won’t always get everything right, but my hope is that we’re seen as a company that tries to do amazing things. When we get a little bit wrong, we do our best to fix it.

[…] If the industry can avoid the distraction of platforms, of geographies, of business models, and really just focus on making great games for whatever their target audience is, for whatever that gamer-centric group of people is; then I think we’ll be all right. These other distractions are not without merit and they’re important, but they can’t be your center.

I like the focus on making good, fun games. So then, how will they make Star Wars? What can we expect from the new games in the pipeline? Well, much like the Batman games, it’s all about the IP and making a fun game – not about a movie tie-in.

What Warner Bros. did with Batman was take the core roots of that IP and manifest that inside the walls of Gotham City and delivered an interactive experience that had real ties to what you would see in the films and what you had read in the comics, while having its own life because it could provide such deep and more immersive storylines. When we look at the Star Wars properties that’s how we’re looking at it. We’re not trying to build a game that replicates the storyline of any particular film.

I’m happy to hear it, even as I’m curious and skeptical about the direction these games will go in. There is plenty of lore to work with in the Star Wars universe, so many directions they could go in; there is no need to simply clone the movies. I’d love to see an open world Mass Effect-esque game – travel the world as a Jedi, gathering allies in your quest to save the universe – that could be fantastic.