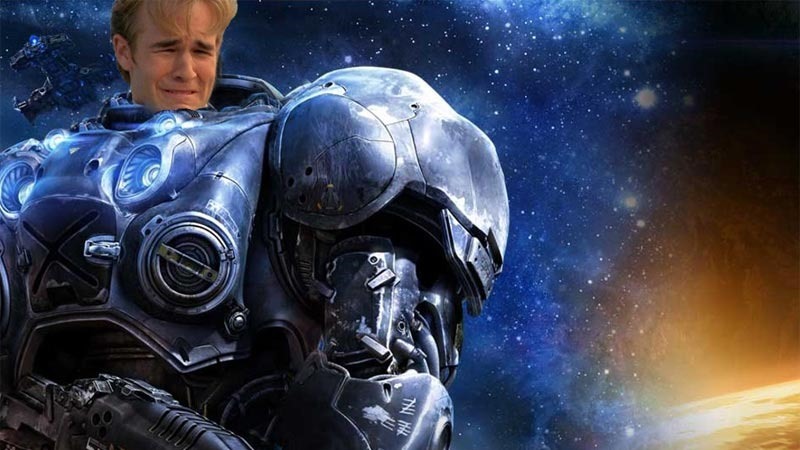 Legacy of the Void may be the final chapter in the journey of StarCraft 2, but the story shall never end.

According to a Blizzard representative who spoke to IGN that is.

“StarCraft will live on as a universe. We hope to explore some other aspects of the universe, but the storyline that was set-up in StarCraft I and continued in StarCraft II will resolve in Legacy of the Void,” the Blizzard rep said.

All of those main characters will reach a nice satisfying conclusion.

Well I certainly hope so. There are a precious few games out there that have had a beginning, middle and end that has stretched over several years like StarCraft has done. Jim Raynor, the Zerg and the the various Protoss factions that have had their adventures chronicled through the first StarCraft game, and the sequels Wings Of Liberty and Heart Of The Swarm. Legacy of the Void of course focuses on the Protoss, with their campaign  concluding a massive saga.

But I’d love to see Blizzard hit the reset switch on that universe entirely. New factions! New races! New characters! It’s the end of the StarCraft world…as we know it. And I feel fine. So, what would you like to see in a new StarCraft then? Bear in mind, you’ll have around ten years to come up with some good ideas. Either that, or I’d kill for Blizzard to get given the Warhammer 40K license.