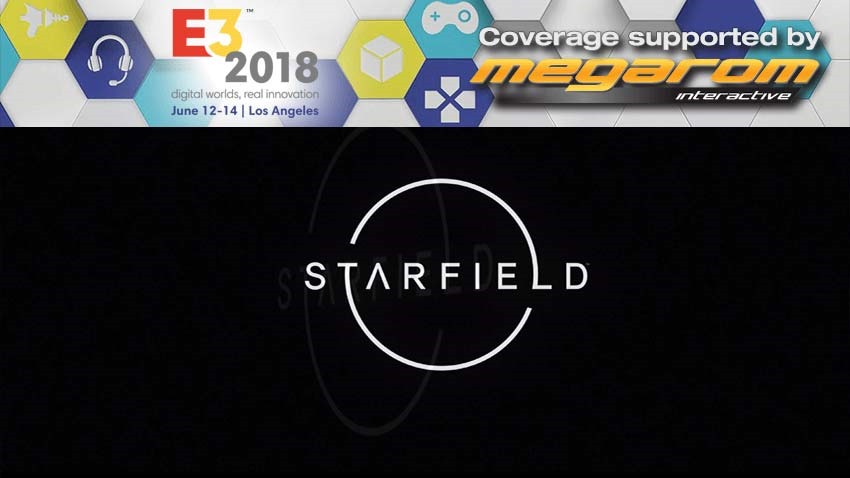 After two and a half decades of Fallout and The Elder Scrolls, Bethesda is finally ready to invest in a new franchise of their own. While not much was shown or even revealed, that new chapter was given a name: Starfield. It’s a bold new chapter for the company, that’ll take players to the furthest reaches of space and beyond in a new single-player story that happens to be sent in a bold new universe.