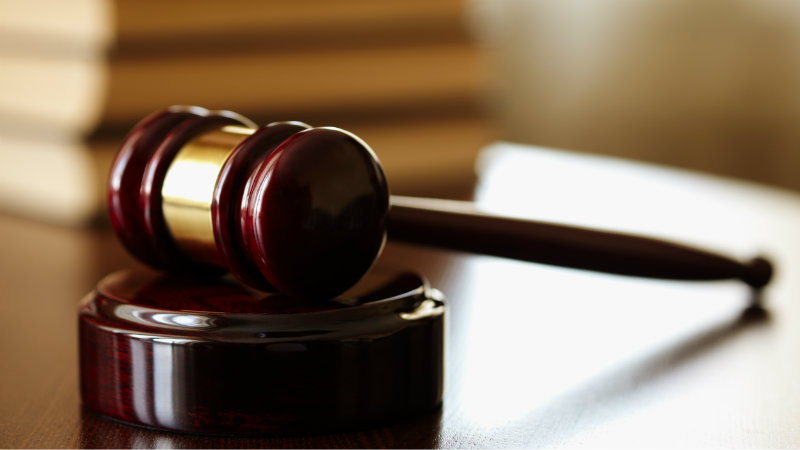 Ever feel like all games are the same? Sure, sometimes we get a cool new one, but especially on mobile every game starts to feel like a clone of another game. Heroes Charge already looked like a weird DOTA clone when we saw it during its Super Bowl ad, but apparently there’s another company who thinks they’ve been copied.

Heroes Charge is so identical to Soul Clash in the rules, the character set, and even the user interface that we assume it could have been created by decompiling the source code of our original game.

Meanwhile, Blizzard isn’t too happy with Soul Clash. Known in Taiwan as DOTA Legend, Blizzard is suing for violation of copyright and trademark laws.

It’s all a rather tricky situation, although I do find it funny that Lilith Games’ lawyers will be fighting and defending similar claims. Are the games clones? Is it copyright infringement against Blizzard? Probably, but at this point I think it’s what we’ve come to expect in mobile (and mainstream) games. There are so many clones as everyone tries to replicate other games’ success. It’s important for all these companies to take action and defend their IP, but it is rather entertaining when they’re defending something that they stole in the first place.