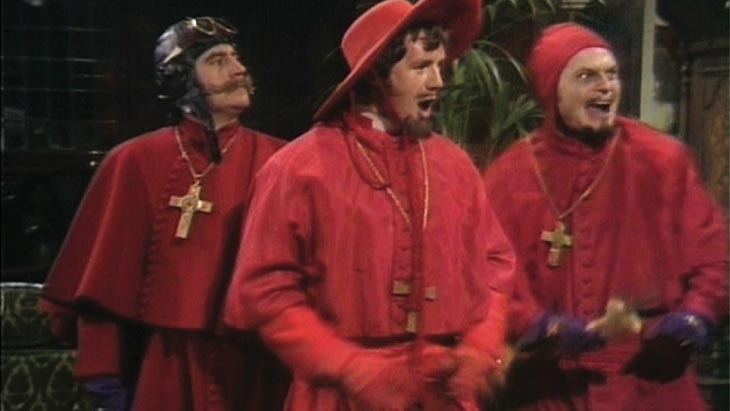 I enjoyed Dragon Age II in spite of itself. Yes, I found it disappointing after the exceptional Origins, and the re-used assets made everything seem a tad homogenous. Enemies respawning from the sky made the whole thing feel a but unpolished. It was the overall lack of scope that let it down most. Yet, once you waded through those issues it remained a pretty good RPG. EA and Bioware’s insistence that the next Dragon age will be better is assuring enough – but this location trailer’s what’s got me really excited.

"Our search will take us to every corner of this land: the beautiful, the dangerous, the ancient places where no one walks alone," the trailer’s narrator says. "This is the world we’re trying to save."

It certainly looks like it’s making amends for 2’s lack of scope – and I saw nothing to suggest we might spend half the game stuck in one cave. It looks like Bioware’s is trying to make its own Skyrim, really – only hopefully with better combat and better characters.

For a better look at how the game itself is shaping up, here’s another look at that leaked footage from last year’s Digiexpo, showing the game in action. It’s coming to new and old consoles and PC in the third quarter of this year. That’s if EA decides to release it in South Africa, that is.