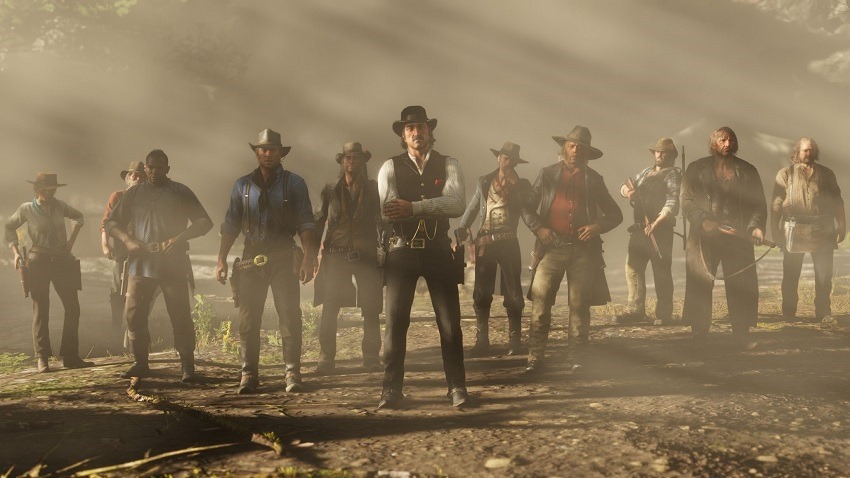 All it required was roughly R50,000 worth of hardware, but hot damn do video games look amazing right now! Every generation of PC and console gaming hardware has made a tremendous stride forward in the graphical department, and we’re in an age where the uncanny valley divide is growing that much smaller with each new big budget release.

Facial animation technology captures every nuance of a performance, worlds look real enough to live in, and ray tracing is resulting in the lighting that gives life to these environments looking better than the real deal. There’s going to come a time when video games are indistinguishable from reality, and Take-Two CEO Strauss Zelnick believes that it’ll only be a mere decade to reach photorealistic visuals within video games.

Speaking at the UBS Global TMT Virtual Conference this week (cheers GamesIndustry.biz), Zelnick said that Take-Two’s business model had changed tremendously thanks to increasingly profitable mobile games and in-app purchases, and noted that the only safe bet for the future was that more change was on the way. “And I can’t quite say what that will involve, but I think what you’re going to see is technology will allow our creative folks to do things they’ve never been able to do before, including make games that look exactly like live-action,” Zelnick explained.

Some of what we do now looks a lot like live-action, but it’s still animation. In 10 years, you’ll have the option if you want to make things that look completely realistic, all done inside a computer, never mind all the other advances technology will enable.

I can believe that. I can see games looking photorealistic, but I think the big challenge lies in how those visuals are animated to move more realistically. There’s a certain level of jank in how characters move and react, due in no small part to the demands of how a game plays. It’s a tough balancing act, because having to move like an actual human being with frail meat-bones and great big organ-sacks is lame doesn’t make for a fun time. Just look at Red Dead Redemption 2 for evidence of that.

What excites me more though? Seeing what game developers with an art for an artsier style of visual design will be doing in the next decade. This year has had no shortage of games flexing those art design muscles, with the likes of Ori and the Will of the Wisps, DOOM Eternal, and Ghost of Tsushima being graphical slobber-knockers.