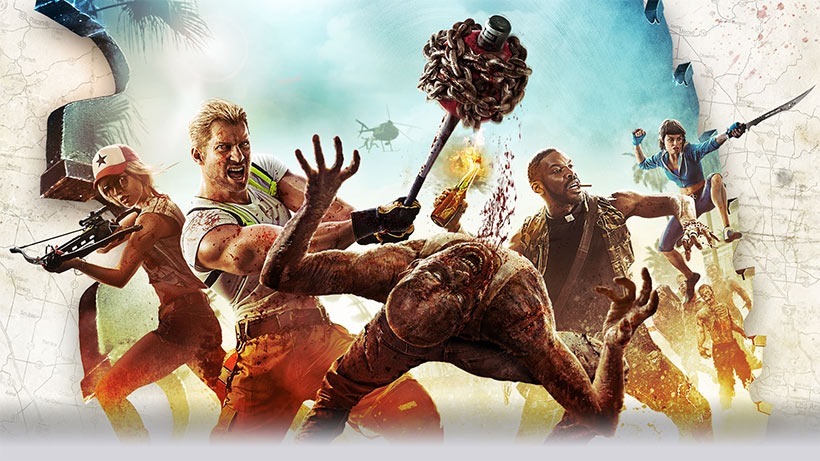 Dead Island 2 from publisher Techland is already developing a bit of a storied history. The franchise was yanked away from developer Techland, and palmed off to Spec Ops: The Line developer Yager. More recently, news came that Yager had essentially been fired from the project, thanks to creative differences between them and the publisher.

Techland, of course, went on to refine their own formula with Dying Light under publisher Warner Bros Interactive – to produce a game that’s rightfully become one of the year’s best-selling ones.

Speaking to Videogamer, Techland’s  Tymon Smektala has said that they’d take a crack at Dead Island 2, if Deep Silver would be so bold as to ask.

“I personally would love to go back to Dead Island because I really love that game,” he said. “I don’t know if there is a developer [attached to Dead Island 2] at all.”

Asked if Techland would think about doing Dead Island 2 if asked, he replied:

“I would. As I said, I love Dead Island and I think there is a place for both franchises to strive in the market. As long as someone would be able to find something that would make them different, that would draw a clear line, ‘Okay, here’s Dead Island, here’s Dying Light’, and I think that’s doable, then why not?”

He laments the situation that’s transpired with Yager – not only because he sees Dead Island as a parent might look at a child, but because it’s just sad news for the game development industry.

“It could have been us, basically,” he said. “When something like that happens in the game dev industry it’s always sad news. You’re never happy that some other developer failed.

“I hope that we will see some more Dead Island in the future and I hope that Yager is not affected that much as it may seem right now.”

Dead Island 2 is likely in limbo right now, but if you must, there’s a remaster of the first game on its way.