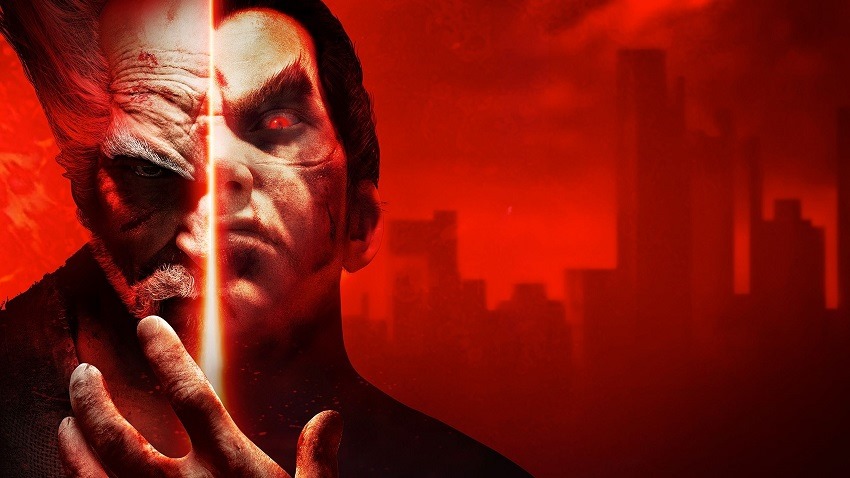 Last week, Bandai Namco and NetherRealm Studios announced that they would no longer be working with new esports organisation WePlay, which has recently begun hosting Tekken 7, Mortal Kombat 11, and Soulcalibur VI tournaments with some BIG prize money involved. Both companies posted statements declaring buzzword reasons for not wanting to do business with WePlay, which began making a name for itself last year as it organised in-person fighting game tournaments.

What was sus about an organisation with cash to burn suddenly taking an interest in fighting games?

According to a Twitter thread by competitor and community organiser Josh “Icege” McWhorter (cheers Kotaku), the controversy all came from WePlay’s relationship with 1xBet, a gambling website that has its own share of infamy to deal with. 1xBet had its partnerships with several English football clubs such as Liverpool, Tottenham Hotspurs, and Chelsea terminated in 2019 after the company had been caught doing a number of yikes activities.

Bandai Namco and NetherRealm Studios may not have given any real reason for why they don’t want to do business with WePlay, but it’s likely some pre-emptive damage control of being even vaguely linked to a company that’s in trouble for promoting boobs, gambling on children, and illegal movie streams.

It’s another interesting case study in the world of fighting games, which has arguably been one of the genres hardest hit by the COVID-19 pandemic. Fighting game tournaments are usually born out of grassroots campaigns and passion, but also have to deal with an esports industry that wants a slice of that enthusiasm for financial gain.