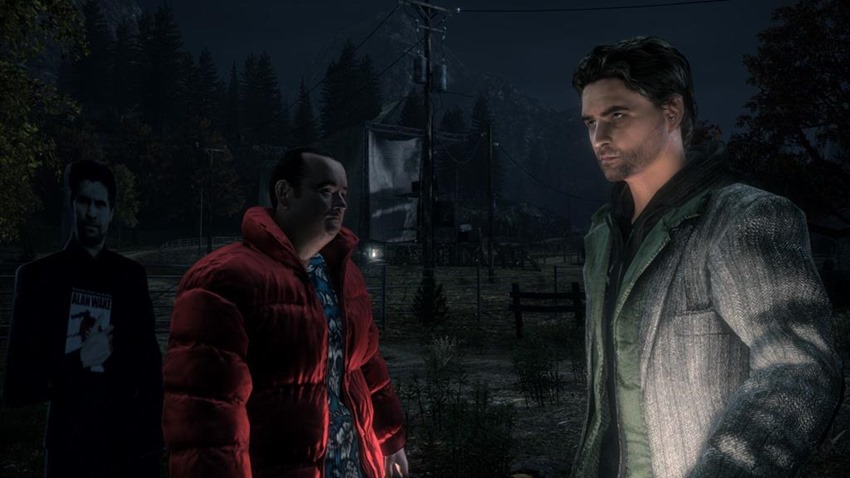 It’s 2010, and the gaming world is a little bit different. The Xbox 360 is hitting its stride thanks to some killer games, Sony’s PlayStation 3 was playing catch-up and Nintendo’s Wii console was raking in all the cash and shovelware garbage games. Amidst all this, was a release schedule that would go down in history as one of the very best years in gaming.

From Bioware’s Mass Effect sequel to Rockstar Games going full yeehaw in Red Dead Redemption, there was the superb Battlefield: Bad Company 2, the return of StarCraft and the monumentally brutal tech demo that was God of War 3. There was the debut of cult classic Limbo, the continuation of the Ezio saga in Assassin’s Creed: Brotherhood and moody noir sleuthing in Heavy Rain. There was the action movie junk food of Just Cause 2 and the revival of Castlevania in a whip-smart production helmed by Hideo Kojima in an age where people didn’t spit every time they heard mention of Konami.

Amidst all of this, there was a standout game whose legacy still resonates to this day: Alan Wake. 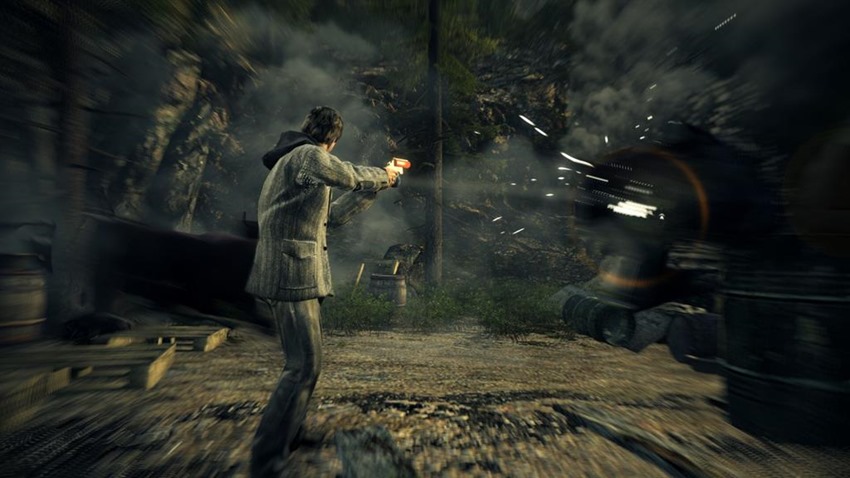 Developer Remedy Entertainment had made a name for themselves in the 2000s with Max Payne and its first sequel, games which sought to not only blend cutting edge bullet time action with hardboiled Hong Kong action but do so with an engaging narrative at its very core. Between Max Payne 2 and Alan Wake, was a seven year gap that was torturous to fans. But it was a gap that was well worth enduring for the masterpiece that would define Remedy Entertainment as a powerhouse in fiction and action.

How do you even describe Alan Wake? It has the body of a grizzled loose cannon detective in the seediest part of town, the mind of a demented force of nature and the production value of a Stephen King thriller if it had the budget of a Marvel Cinematic Universe project. It’s a merger of ideas that on paper should not have worked, and yet it somehow did so splendidly.

Beneath the chills was an action game with brilliant little puzzles, tense moments where you’d fight back against the darkness with a battery-chewing torch and the muzzle flash of your revolver, striking back against the shadows and barely staying a step ahead of them as you desperately looked for refuge. Alan Wake nailed atmosphere from day one, expertly blending its meta-narrative with a style of horror that would do famed movie directors such as David Lynch proud. 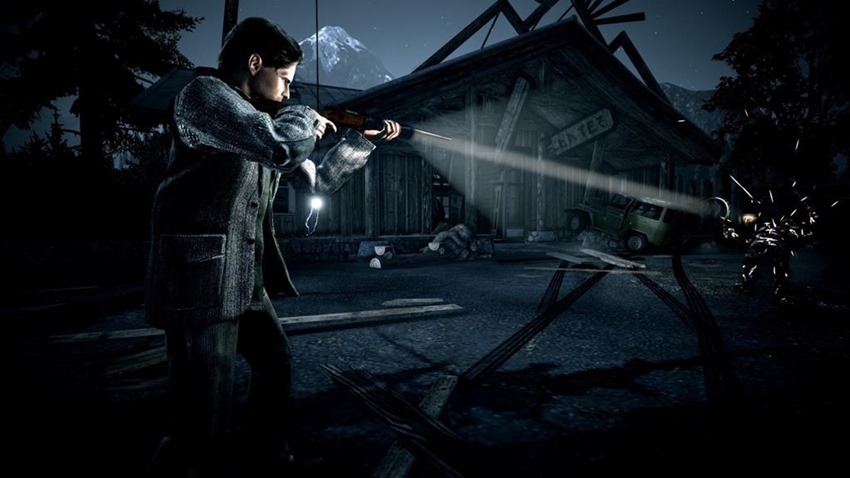 That otherworldly design, the creeping dread of a mob barrelling down on you and some of the most magnificent sound design in gaming history that could effortlessly send a chill down your spine whenever its corruptive influence oozed out of your sound system. That’s just a masterclass in putting all the pieces together to create something utterly unique at the time.

And yet, Alan Wake’s greatest achievement lies within the tale it told, and how it emphasised the power of stories. Remedy had experimented with building a unique structure for its tales in the Max Payne games, utilising a graphic novel approach that blended the style of a noir mystery with the hard edge of an unrestrained comic book, and they’d go a step further with a big budget episodic series in Quantum Break, but Alan Wake always felt like the perfect middle child of immersion.

For gumshoes willing to dig deep, there were notes and clues to the bigger picture, while armchair tourists could grab some exposition by following the golden path and listening to NPCs drop a few breadcrumbs of information along the way. There was a power in fiction, a tale that emphasised how our personal stories define and shape us, building worlds that could rival the creations of the gods. Proper big brain stuff, that fans of Alan Wake would delve into and unravel, for years to come. 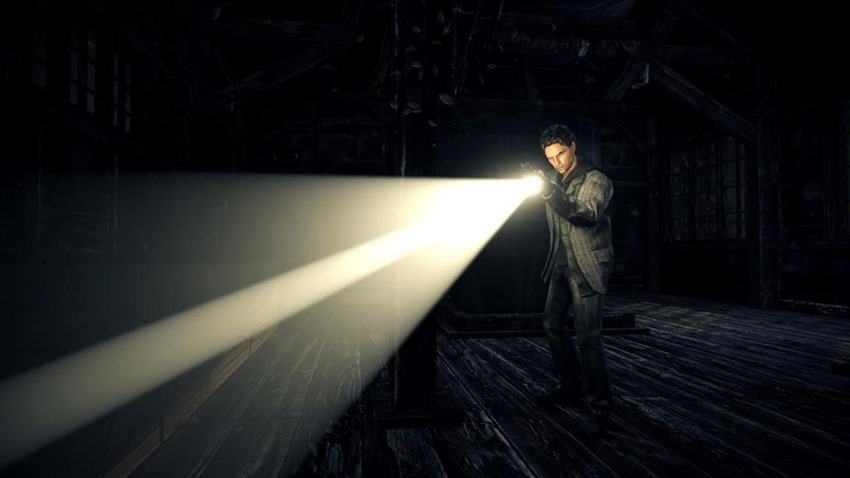 These days, Alan Wake is a fond memory. It’s DLC such as The Signal and The Writer brought the story full circle, while a brief spin-off called American Nightmare experimented with the idea of time loops to create an intriguing new chapter in the beleaguered writer’s story. Does Alan Wake as a game still stand up to scrutiny, ten years after release? Absolutely, and while some last-gen issues are present, they’re hardly a distraction from the one game that everyone needs to experience at least once in their lifetime.