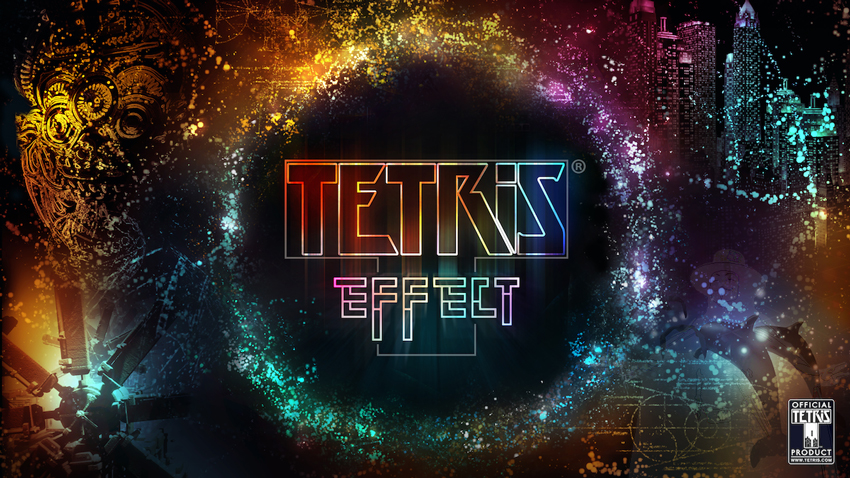 If I had to make a list of the greatest games of all time, Tetris would probably stand at the top. It’s a monument to what video games should be: It’s easy to learn, challenging to master and its core appeal results in a game that can be played by anyone. In fact, just about everyone has played Tetris in some shape or form over the years. 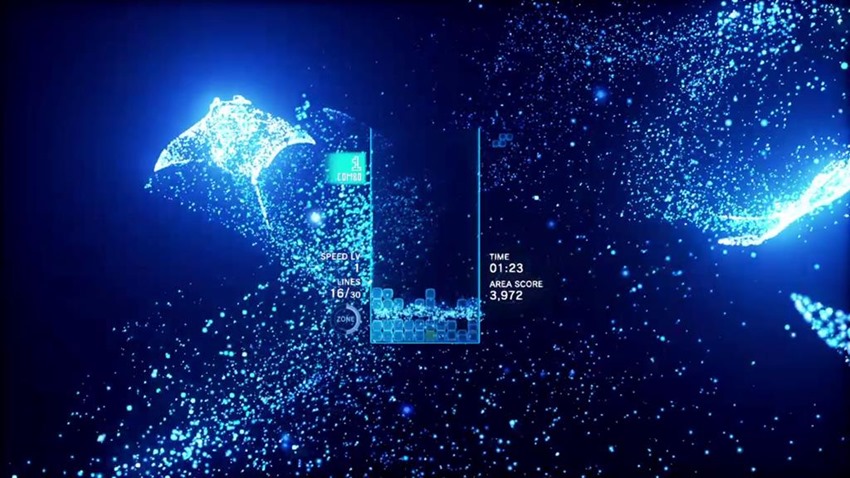 What began with a game that you probably got your hands on back in the day when it came bundled with 63 other titles on a Golden China cartridge has seen an evolution in how its formula has been applied to other puzzle game ideas. From the vastly underrated Wetrix to the more recent collaboration with Puyo Puyo, Tetris is a surprisingly malleable and adaptable idea that has numerous reinventions over the decades. 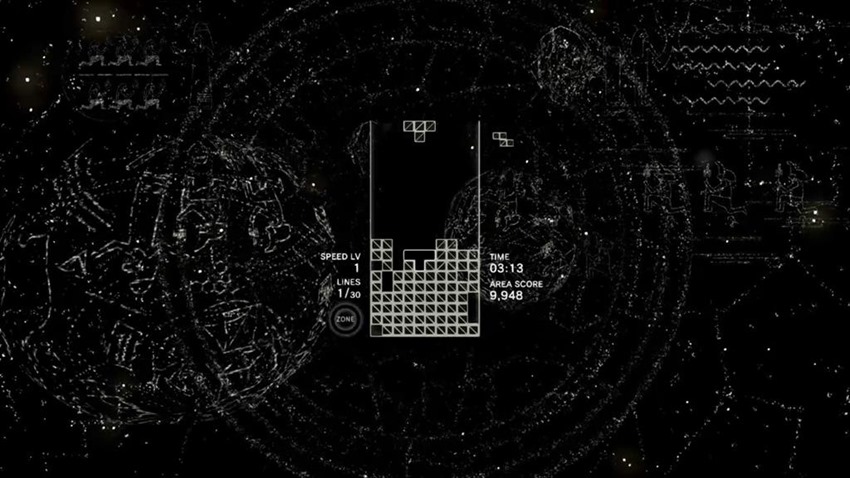 It’s seen plenty of junk games as well, but the good far outweighs the bad here. There’s a legacy at play in any Tetris game, one that always boils down to a simple goal: Stack some Tetris blocks, score points and face a challenge that escalates in accordance with your skill. You won’t get much more out of Tetris than that core idea, and you don’t need to. Very few additional gameplay ideas can serve Tetris well enough to enhance it for fans, but giving it a new visual and audio touch? Well, now we’re on to something.

Or at the very least, it’s something that developer Enhance Games has figured out in Tetris Effect. 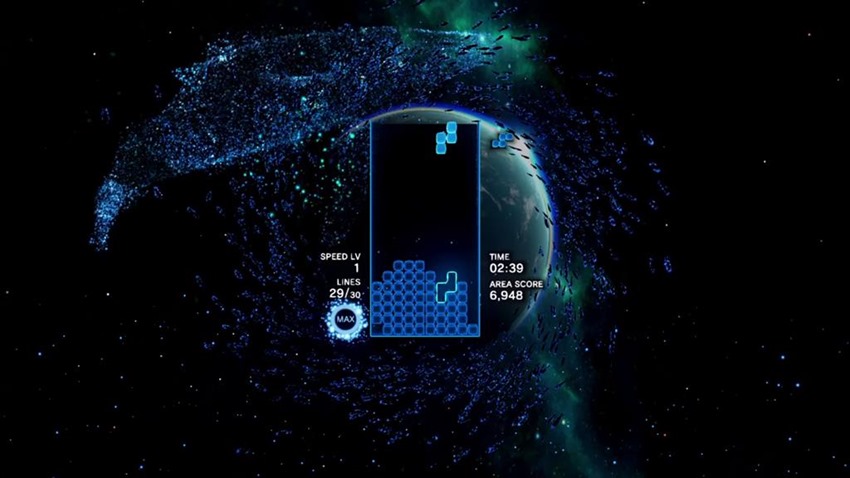 Adding too much to the Tetris formula results in a game that tosses away the appealing simplicity of what makes Tetris special, and Enhance Games knows this. Instead, the additions present to the gameplay are designed to enhance the core appeal: A simple ability to keep certain blocks in a holding cell and a power-up that shifts all completed lines to the bottom of the grid so that players can clear a large swathe of Tetrinominoes  at the evelenth hour.

Where Tetris Effect shines (thanks to a recent hands-on demo), is in its visual presentation. There’s a perfect marriage of audio and visual. A thump of the beat that increases in its tempo and frequency the better and further you play through Tetris Effect, resulting in an absolutely sublime feeling of accomplishment. 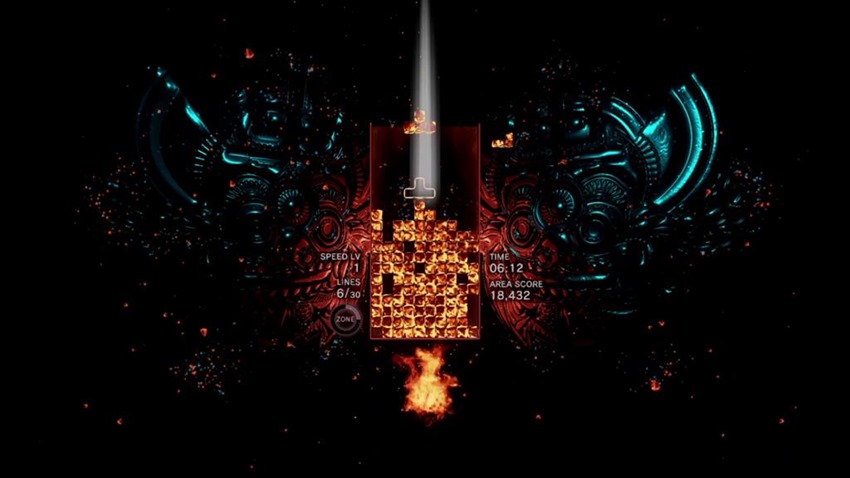 It’s not just pulse-pounding stuff when the DJ drops the bass, but also oddly cathartic when the right track at the right time unleashes a kaleidoscopic acid trip of ocean life on your screen when you clear some lines (a feature that Geoff says is perfectly appropriated straight from the Lumines series). It’s hard to articulate with words precisely, but…it just works. Every drop of the block, every line cleared perfectly synchs together with the visual design of Tetris Effect, and the end result is utterly mesmerising.

Tetris Effect may be the same game we’ve been playing for decades, but it feels fresher than ever thanks to a focus on enhancing what already works and building an elaborate concert out of the elements that matter on a graphical front. It has a gorgeous pop to it, it feels uplifting and I’m feeling oddly more spiritual after spending some time with the game.