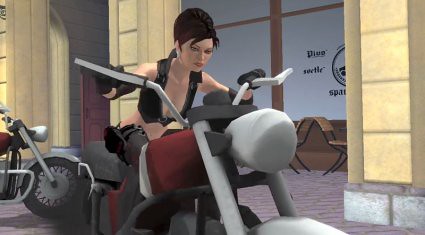 The highly anticipated PS3 MMO game “The Agency” is getting closer to release and the more I see of this game the more I like..

However it was mentioned last week that we will be able to pimp out our players by ‘buying’ extra clothes, gear and the like… This was met with a lot of discontent as people are pretty sick and tired of having to pay for more content for a game that they have already purchased.

However it looks like there was no reason to get worked up, apparently the microtransactions do exist BUT they are not using real money. You will be able to earn money in the game and then go to auctions and bid against real people to get your hands on the latest awesome merchandise…

Personally I am happy to give that entire part of the game a miss but it’s good news that they are not using real money at least.