Home Gaming The best-written games of the past year 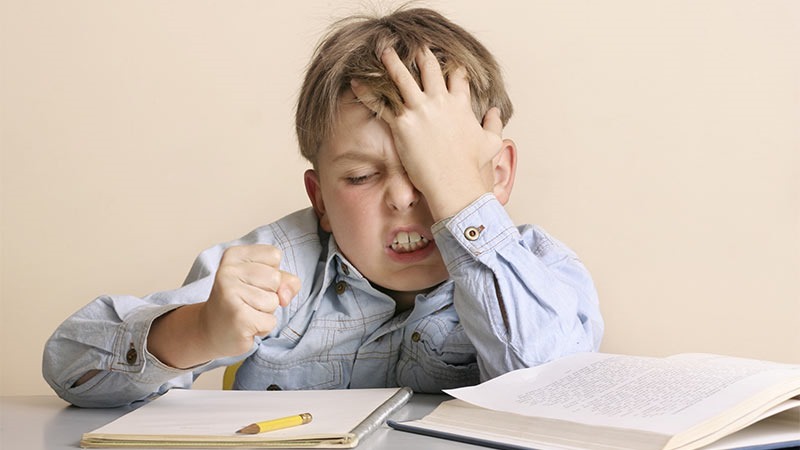 There are a few exceptions of course (emphasis squarely on “few”), but the writing in games is almost always terrible. The vast majority of the people writing the games we play can’t write. They can’t tell engaging or intriguing stories. Games writers are given free reign to write rubbish, because nobody’s really willing to challenge their work.  Why bother with meaningful dialogue? Why construct proper narrative arcs, or write realistic, fleshed-out characters? It’s just a game. Still, some games are actually well written – and according to the Writers Guild of America, these are the ones released in the last year or so that weren’t steaming literary turds.

These are the nominees for the 2014 “outstanding achievement in writing for videogames” award:

It’s worth noting that the Writers Guild of America only nominates members of the WGA Videogame Writers Caucus, or those who have applied for membership – so it’s very likely that some of the genuinely well-written games of the past year have been glossed over. Games also needed to be released between December 1, 2013 and November 30, 2014. Yes, it does sort of make the award mostly irrelevant, but it’s interesting that both of last year’s Assassin’s Creed games made the grade. Unity, in particular has been on the receiving end of the exactly the opposite of acclaim, but that springs mostly from its technically broken launch – and not for its story.

What games did you play in the last year that you felt actually featured accomplished writing? It’s okay if you can’t think of well, anything. I understand.

We’ll find out who’s nabbed it on February 14.