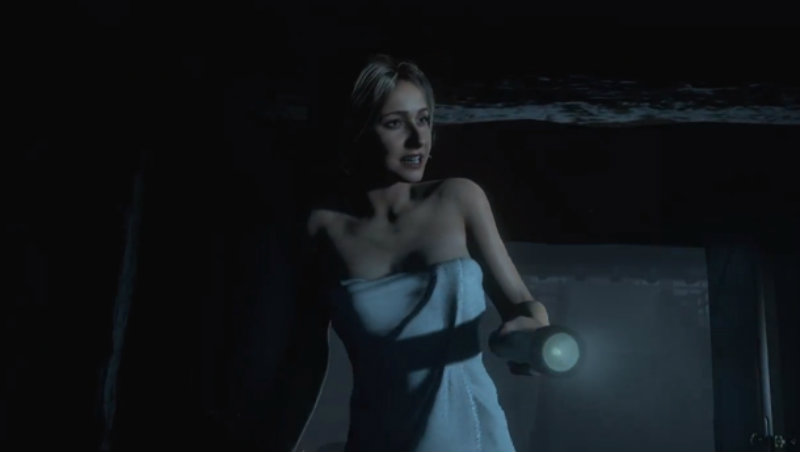 Until Dawn is much like every teenage slasher film you’ve known and loved. It’s filled with strangely moralistic lessons that don’t really make sense until later, especially if you let your characters sneak off for romantic interludes. Every choice you make matters, but you won’t know how until later on in the game, a system they’re referring to as the butterfly effect, which is show in a new trailer.

Watch how choices could end up killing a character:

I like that choices have consequences, and I think for some people this could mean that the game has a ton of replay value. Then again, it might totally not as people get irritated with their results and don’t want to reply entire sequences just to try and kill or save someone. Personally, as much as I like the idea of saving everyone, there are a few characters I don’t mind having killed off. Maybe that’s how I’ll replay it – keep trying until only the characters that I hate don’t see dawn. Then again, the characters will apparently behave really differently depending on the choices you make, turning them into brave heroes or whiny complainers.

Shaping personalities and deciding who lives and dies would normally seem like godlike fun, but by obfuscating the consequences, it really does sound like a teenage horror. One that I’m sorta keen to play. I found it very atmospheric and creepy when I played it at E3, so here’s hoping that playing the whole thing instead of one chapter will add to the fear factor.