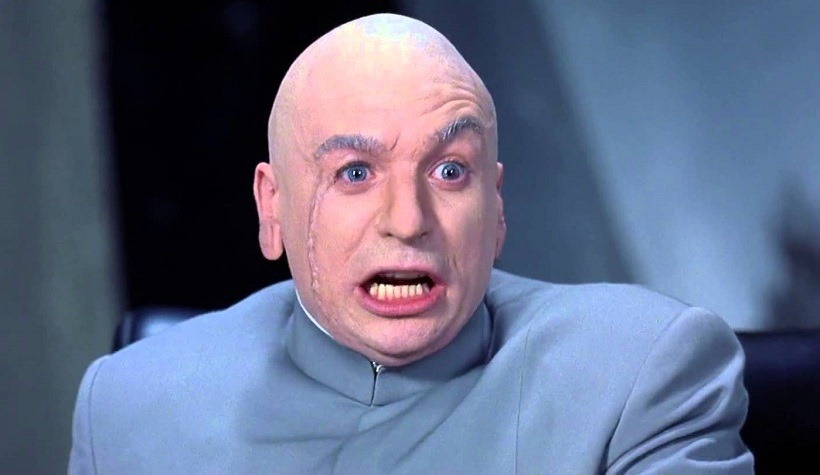 There are three certainties in this world: Geoff will always run a tight ship, Darryn will always ship tights (for cosplay purposes… I think), and The International prize pool will grow larger each year. In 2013, the annual Dota 2 tournament had a “measly” $2,874,381 cash total. In 2014, it got bumped up significantly to $10,930,698. This year? Only $15 million and beyond…

That’s right, at time of writing, the prize pool for TI5 sits at $15,023,176! The current split of the winnings remains unknown, but last year’s champions, Newbee, banked 46% of the total – a casual $5,028,121. If the splits remain the same, whoever wins this year’s tournament will walk away with a minimum of $6.9 million bucks!

This is all thanks to the Compendium – a genius idea conceived by Valve to not only grow the prize pool for their competition (as well as their own bank accounts coincidentally), but also rob innocent Dota 2 fans of their money in exchange for sexy in-game loot and goodies. Seriously, I have spent far too much cash on the damn thing myself!

Passing the $15 million mark also means that ALL Compendium stretch goals have been reached – something I honestly never thought would happen. Outstanding rewards include the Immortal Treasure III, the desert terrain, a new music pack, a Bristleback announcer pack, new weather effects, and now, the Axe immortal and longform comic. When all of that will ship is anybody’s guess… Valve like taking their time.

All this begs the question: will Valve add new stretch goals? It wouldn’t be the first time. After last year’s tiers got smashed, Valve added a bunch of new ones. With The International being a month away (August 3 – 8), there is more than enough time for them to bank more cash… erm… reward us more. Will that happen though? Who knows.

Personally, I’m not phased. All I want now really is for The International to kick off so I can sink my teeth into some competitive MOBA goodness! What about you? Do you want more loot, or are you happy with the rewards that currently exist?