According to a report by ESPN, the European League of Legends Championship Series is taking on a new direction with regional leagues in London, Paris, Berlin and Barcelona. Six teams will play in each region making the total EU LCS teams 24, up from its previous 10. No official announcement has been put forward by Riot Games, yet the move seems in line with other reports regarding changes coming to the LCS.

Relegation is also falling away, which fed teams from the Challenger Series into the LCS after each season, with the report that Riot Games are handing out licensing to each team from each region which will span multi-year contracts. 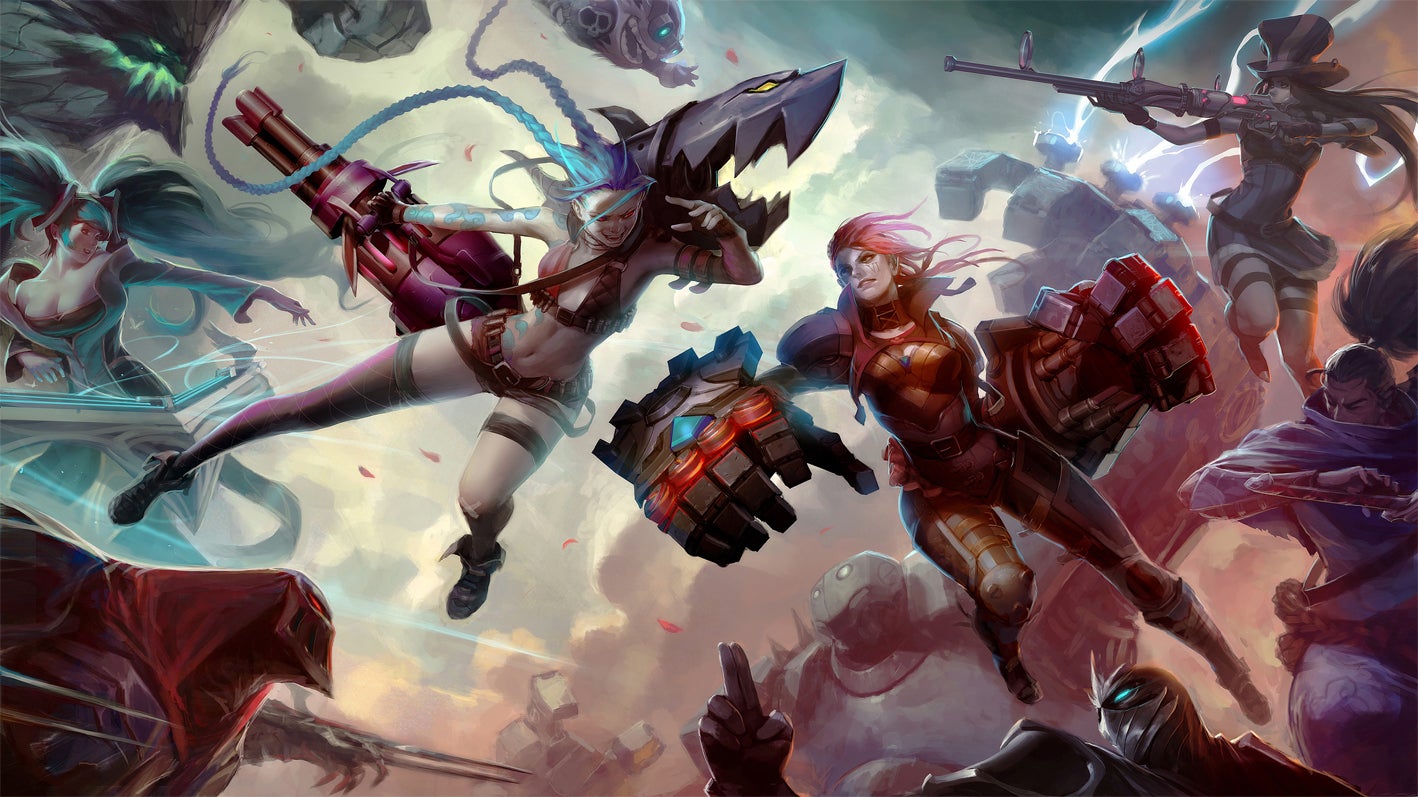 The current teams in the EU LCS will now be able to declare their home regions where they will compete, but a clear date for this has not been set. Once the home regions have been decided,  Riot Games will assist teams in producing sports venues to house each team. The change to a regional format is in line with other conventional sports, and similar to what Blizzard has achieved with their Overwatch League which has yet to be properly tested. The model does work with regards to the other conventional leagues and is something which may aid the growth of the esports and its large fanbase with organic regional followings.