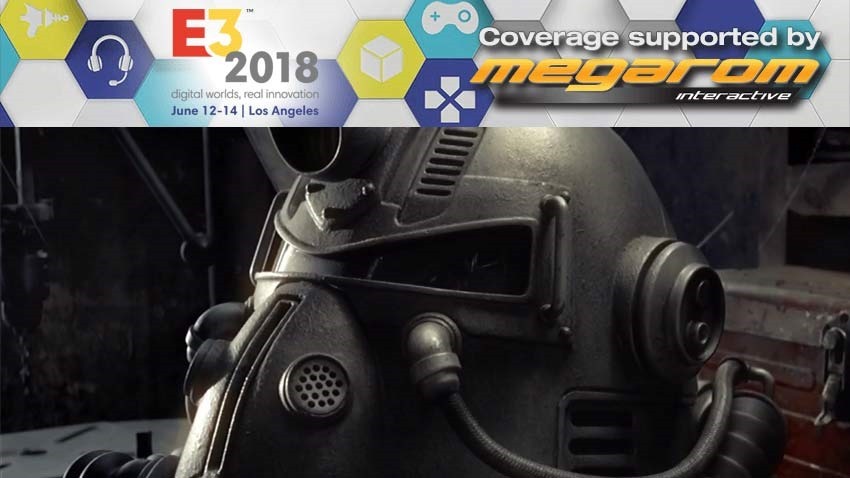 Fallout 76, a game that explores the early years of America’s survivors reclaiming a new irradiated frontier that happens to be infested with other vault dwellers and gigantic murderous sloths. Looks like my cup of tea. You know what else is also my cup of hot salad water? Collector’s editions. I’m a sucker for plastic and Fallout 76 has a particularly cool special edition that’ll launch with the game.

It’ll also include according to Fallout’s big cheese Todd Howard, “ a map that glows in the f***ing dark”. There’s no official imagery for the collector’s edition yet, but with a life-size power armour helmet, the map and digital goods aplenty, there’ll probably also be the usual extras such as an art book and a soundtrack. I’m totally going to wear that helmet when I get the chance.