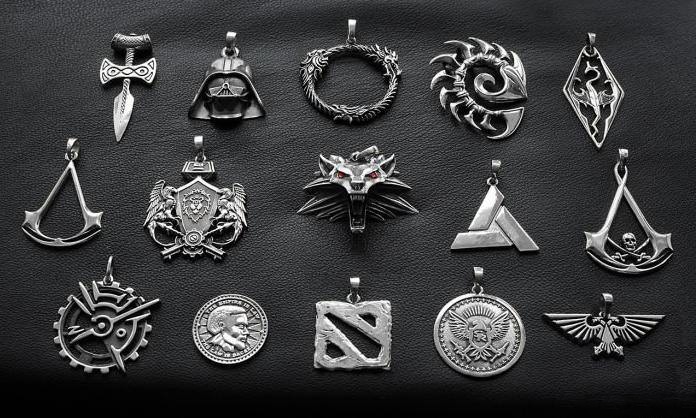 They have an army, we have a Hulk of a weekly wrap post! WEEKY WRAP SMASH PUNY GOD!

New blood! Bugger the gaming news, I’m just happy that we have some new faces on our staff, who will no doubt come in handy when we need to hide various illegal substances in the nearest orifice that we can trust. You’ve said hi once, but please give another rousing greeting to our latest Lazygamer members Figgy Stardust and You Can Call Me Al!

The industry is changing you guys, and you need to change with it! That’s pretty much what EA’s Peter Moore has to say about various complaints, as people are like totally taking this idea of gamers being nickle and dimed out of all their cash for game content that should be included with the final product, instead of having to cough up extra for it. Like totally you guys. 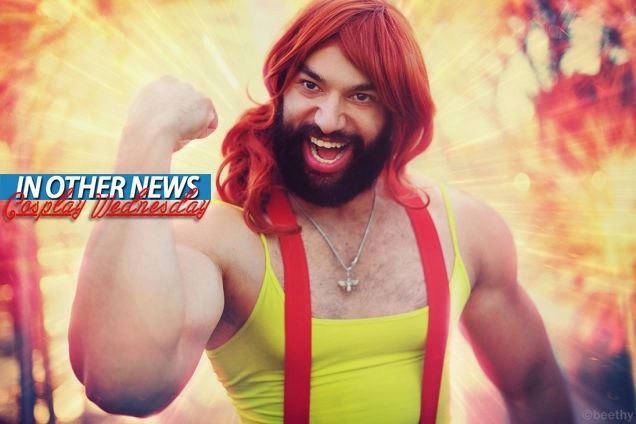 I don’t care what anyone says, beardy and beefy Misty is the best cosplay I’ve seen this entire year so far.

Matty gets the scoop to the nootch award this week for his breaking news on the MSSA no longer being affiliated with our national sporting body SASCOC. 199 comments in total, with the general attitude in that section being summed up as follows:

Welcome to the least popular award in the office Matty. Your post on The Walking Dead Season 2 Episode 4 release date managed to equal the amount of frigs I give for the game. In other words, zero. Look at all the frigs I give Anakin! Look at them! 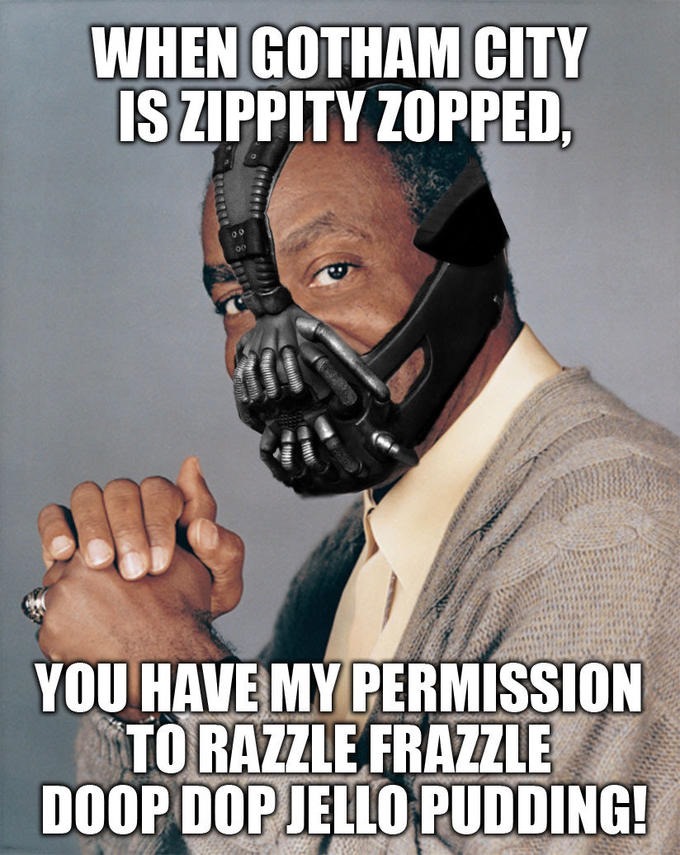 I quite honestly don’t know how Geoff keeps on doing this. I’ve gone two months now without a Batman award to my name, and I might just have to hand him my cowl, cape and rubber armour that really seals in the flavour after a hard day of crime-fighting. 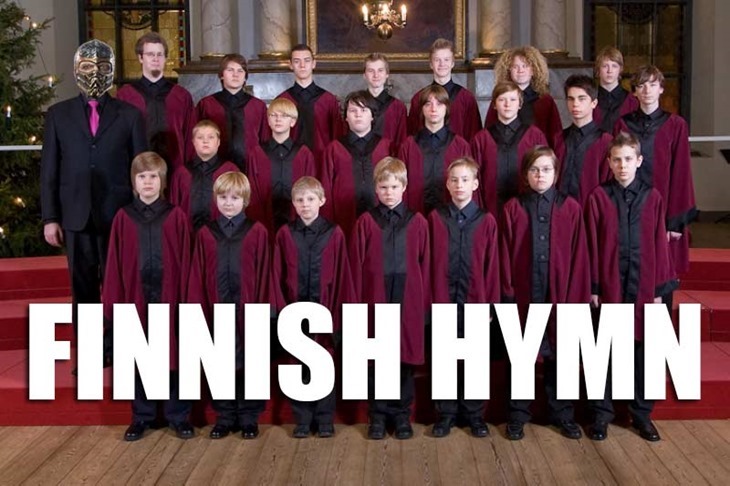 Now that I am once again in possession of a PC that doesn’t chug along like a train that runs on manure, I am once again free to terrorise the interwebs with horrible puns and poorly cropped edges. I’m so freakin’ happy right now.

Clearly, we have some wrestling fans amongst the millions…and millions of Lazygamer readers here. John Cena is the cover star of WWE 2K15, and that’s a name that many a practicing doctor of Thuganomics is more than well aware of. Although some of you might not be able to glimpse him on the cover, as Alien Emperor Trevor summed it up so perfectly:

How many people won’t pick up the game simply because they don’t see it.