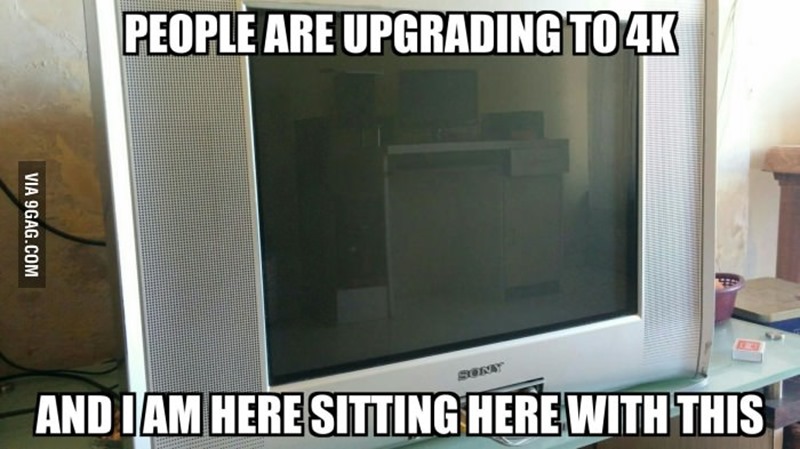 Could we be seeing a new Age Of Empires on the horizon? Does a Persian War Elephant crap on a Teuton Knight in Regicide mode? Hopefully the answer to both of those questions, is a resounding and smelly yes.

Sorry PC gamers: You’re going to have to wait a few extra months before you get your taste of GTA V. It’s not exactly surprising news, but it certainly does sting quite a bit, as the game has managed to be on both old and current-gen consoles so far, allowing fans of those platforms to presumably make an L-symbol on their foreheads and grin like a proper git. But on an even dastardlier note, the idea that longtime hardware manufacturer Gigabyte happens to be selling off inferior hardware to gamers, may just take the cake. The rather pissy cake, at this point. 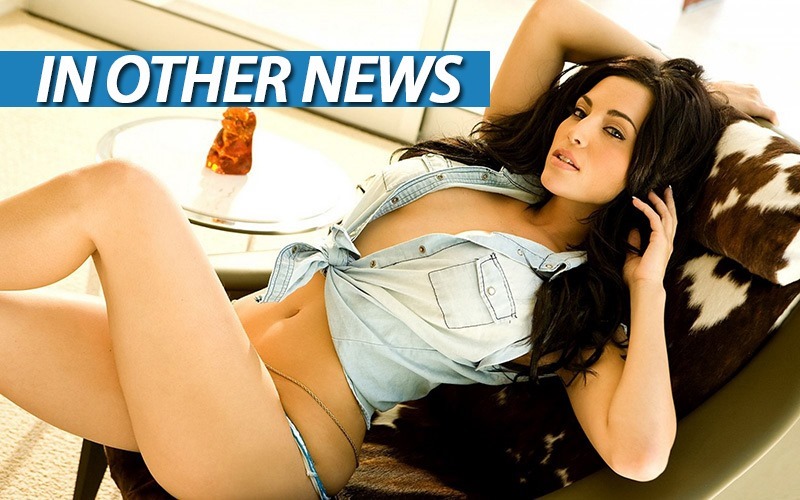 Remember kids, as long as I’m in charge, this award will always go to actual human beings. Stunningly attractive human beings, who most likely have restraining orders against me.

Evolve has a fourth monster on the way, and it’s bigger than your ex-girlfriend. The only thing bigger than the Behemoth however, are the comments for the post from Z, as discussing PC specs always gets you lot frothing. While we sit back and enjoy our popcorn as we watch the comments unfold. You guys are better than DSTV.

Dammit, it took me several years of waiting to get the right story to make Naruto musical puns. Did you flock to the post? Noooooooooooo, instead you all got distracted by something shinier and less obscure. I’ll be crying in the corner, if anyone needs me. Which I doubt very much. Sob. 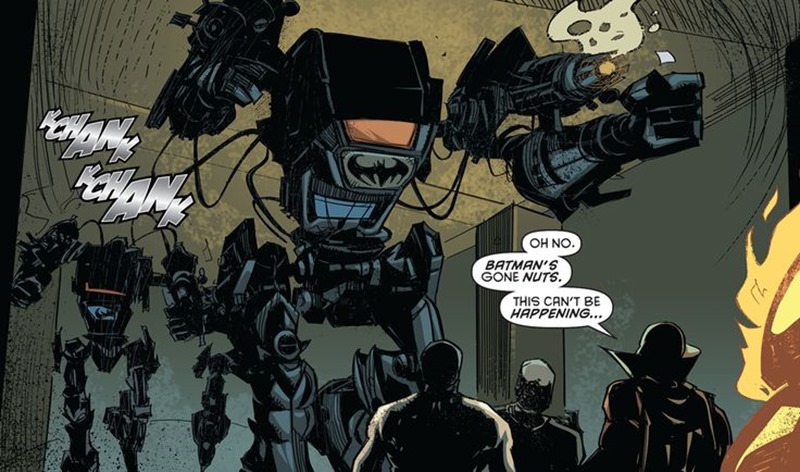 As I’m writing this, our Batman of the week is currently Alessandro, with Geoff in hot pursuit. Will our caped cabbage make it to the deadline with his cowl intact? Tune in, same cabbage channel, same cabbage time next week to find out! Update: NOPE! Geoff took Al from the rear and replaced him as Batman. And it was before the FFD went live. 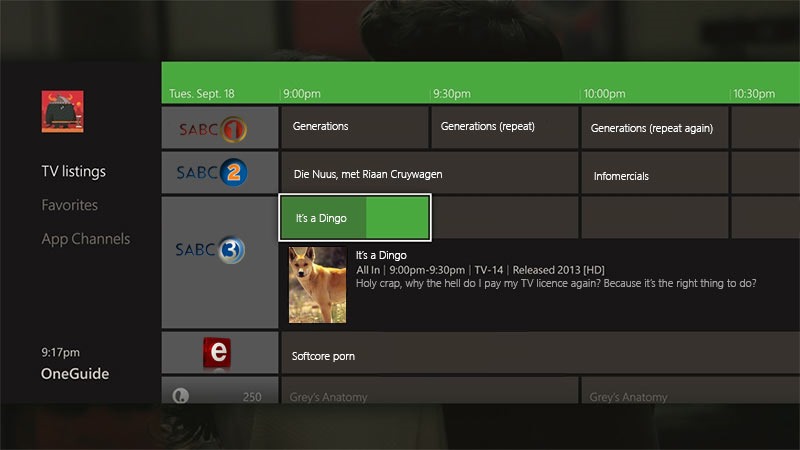 Raptor Rants A Lot nails it this week, over the new Nintendo 3DS XL shipping without a power charger. Which is like adopting a ginger child without a soul, except this is even more backwards:

All jokes aside this is the exact reason why Nintendo would fail as a company. I dig Nintendo and their games. They are fun and they remind me why gaming is great.

However, Nintendo clearly have no faith in themselves. They don’t sell it with a charger because they believe people will be upgrading. That’s all fine and well. It’s good to believe your existing customers will take up the new product. But what about new adopters? By saying that you expect people to upgrade you are saying you don’t expect new people to climb on board.

Making your product more unappetizing by excluding critical hardware that is required for use is a sure fire way of NOT getting new people on board. You are almost guaranteeing a slower new user uptake.

I can see the reasoning behind this, but I feel it’s stupid. Secondly, by this point people might want new chargers. Theirs are probably all looking a bit worse for wear after years of use so if they upgrade they’d want new chargers to go with their new product.

Bad idea Nintendo. You are not making a very good looking scene for new adopters of your hardware

Have seven upvotes for that Llew.

Hey, pass me a beer?