Home The good, the bad and the ugly of the last week – 28 March 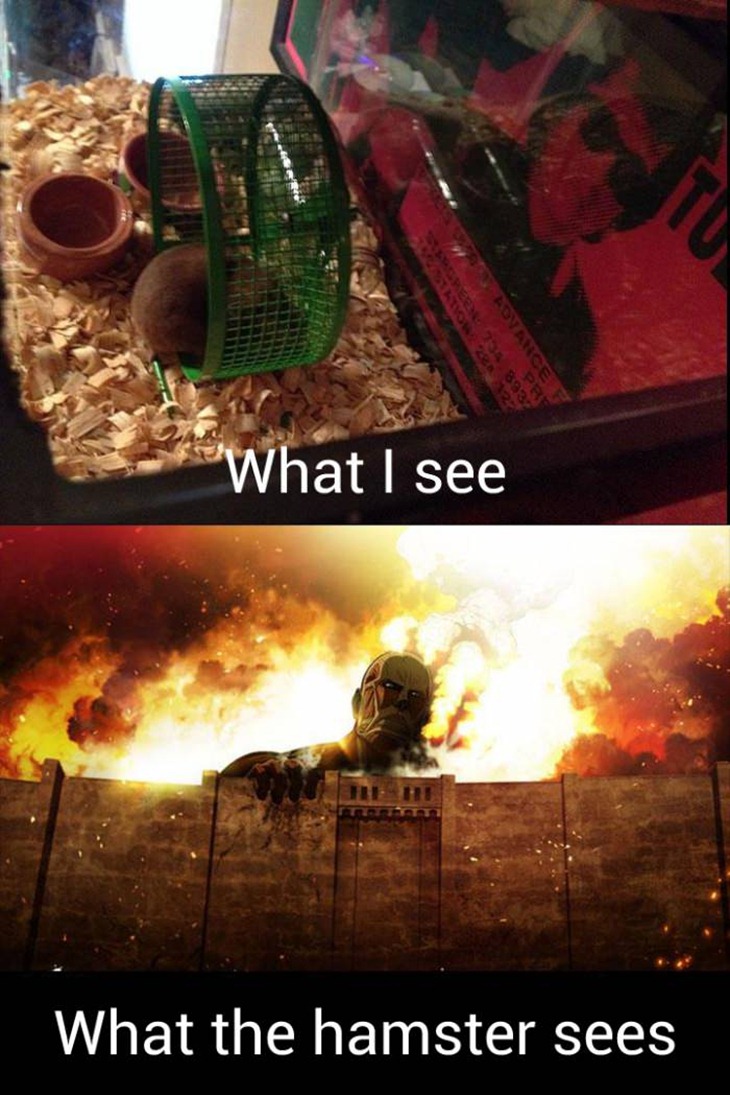 Gentlemen, we can rebuild this feature. We can make it stranger, weirder and fill it with more fart jokes. We just don’t want to spend that much money on it.

Here’s a rumour that I can easily endorse: PlayStation 1 and 2 games on the PlayStation 4, but with extra HD glory. Just imagine booting up a quick round of Medieval, or taking out some enemy bunkers in Nuclear Strike.

My body is ready for some retro-lovin’, if you catch my drift.

As Geoff so succinctly put it, there’s a load of bullshit going on right now with the team representing South Africa at the Call of Duty championships in Los Angeles. It’s embarrassing that the Olympics of shoot ‘em ups only has one local member in our national squad, and it’s even more embarrassing seeing the behaviour of this team that reeks of immaturity.

ION Header Of The Week 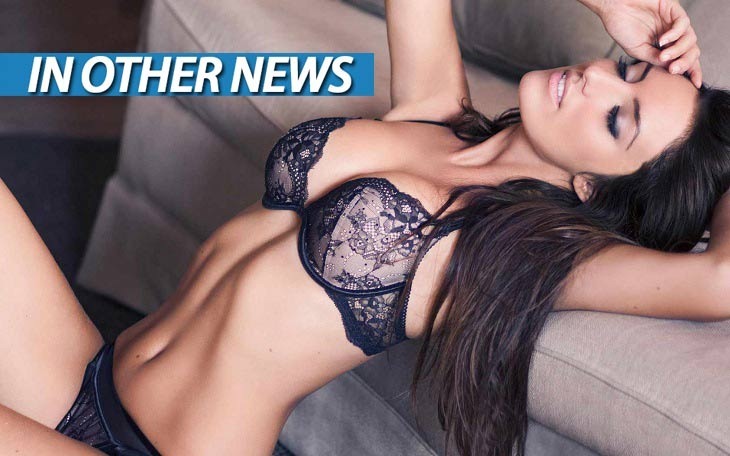 Any objections to this image of Cassandre Guérèche? You have a problem sir? Right chaps, corner him and we’ll EFC some sense into him.

A lot of people are unhappy about FaceBook buying Oculus Rift. Some folks are stupidly unhappy, and are demanding a slice of that $2 billion acquisition pie because dammit man, they’re owed!

Much like the indie games that she loves so much, Zoe only got around four comments of love for this article about Sony being the new home for the low budget genre. 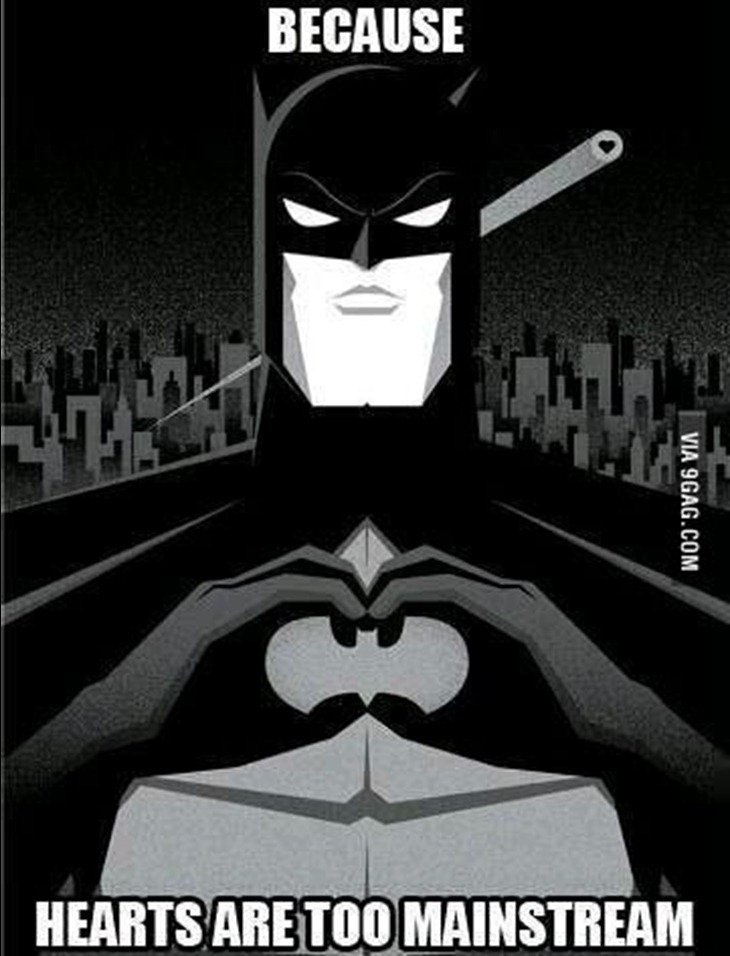 I may have been the unannounced Batman last week, but Geoff stole victory from me this week. 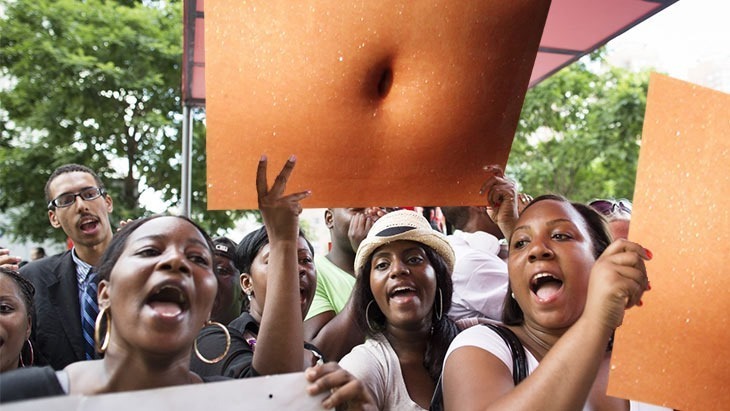 This one goes to Geoff for his magnificent talent at creating visual puns, regarding the Battlefield 4: Naval Strike story. 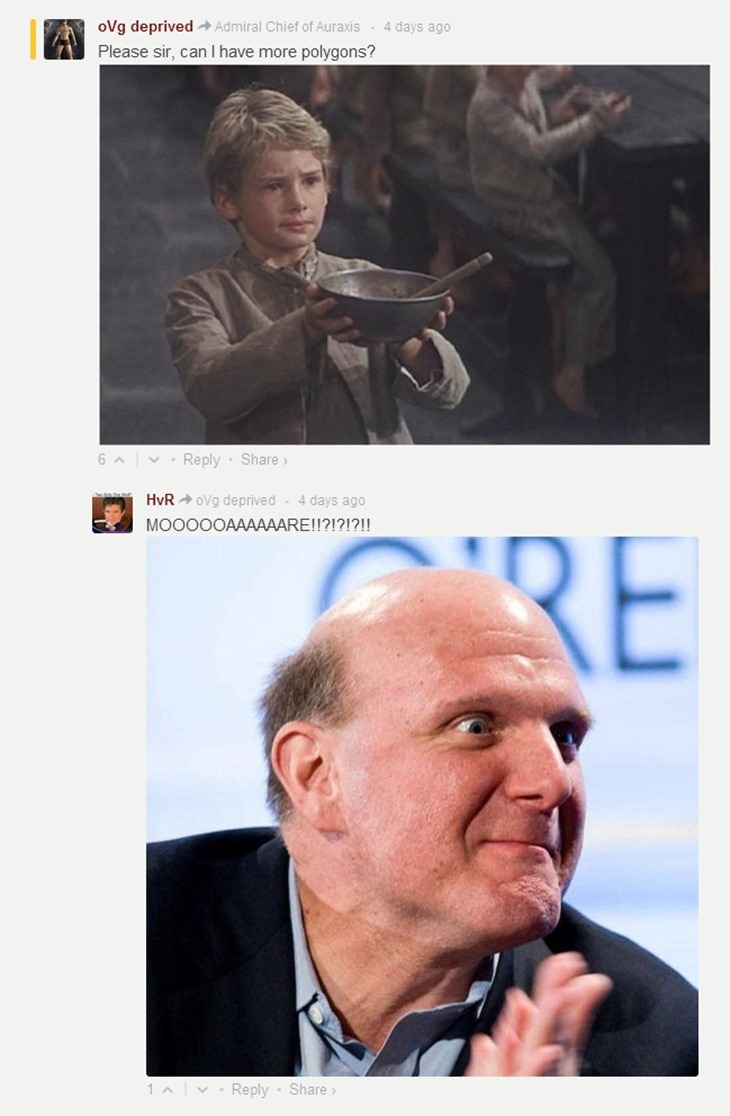 Congrats OVG and HvR, as this little exchange tickled my funny bones the right way. Now the two of you need to decide who gets custody of the magnificent no-prize that we hand out every week for this prestigious award.