Gentlemen, behold! The good, the bad and the ugly of the last week! And corn!

It’s official: Gavin is being sued for standing up and trying to establish some transparency in the eSports scene. The site now has an indictment against it, where we’ve had to take down two articles about the MSSA and its General Secretary Colin Webster. Well, until Gavin proves how right he is in court anyway.

Thing is, that costs money, and we aren’t taking a chance by hiring a fly-by-night legal firm to represent us. Gavin reached out to the community this week to ask for a little bit of support in this ongoing affair, which will have ramifications when the case goes to court on March 18.

And so far, you guys haven’t just surpassed our expectations. You’ve smashed them like a gamma-powered green rage steroid monster teaching a Norse trickster god a lesson or two. You guys rock. 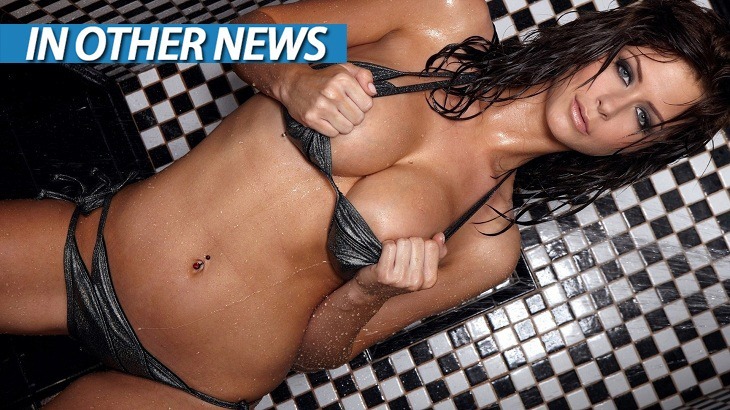 I don’t know what Emily Addison is doing in my shower, but I’m sure as hell not complaining.

Likewise, that same article from Gavin about Legal woes got a ton of love. 254 comments of support, solidarity and general awesomeness from you lot. I think before this case goes to court, we need to get a video of Gavin reading the President Whitmore speech to cap this all off.

Stephen is rather excited about Twitch coming to the Xbox One. According to his article however, that makes five people in total who share the views of our resident Ozmeister. 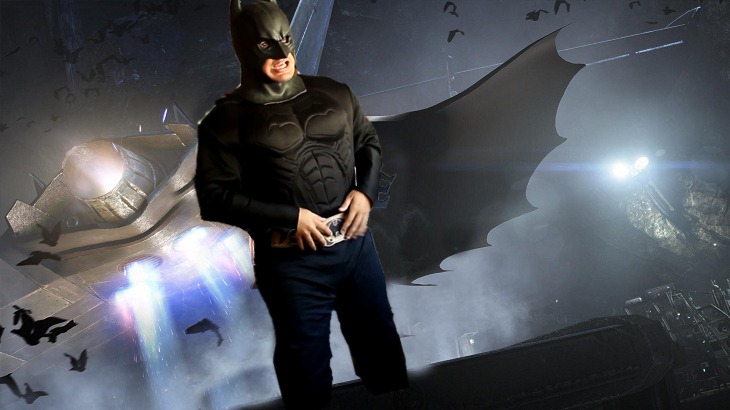 Who has two thumbs, a smirk on his face and may have just broken the bat-toilet this morning? DIS GUY! I’m back baby! And seeing as how the Batman Reviews video was well received, I might just be doing more of those in the future. 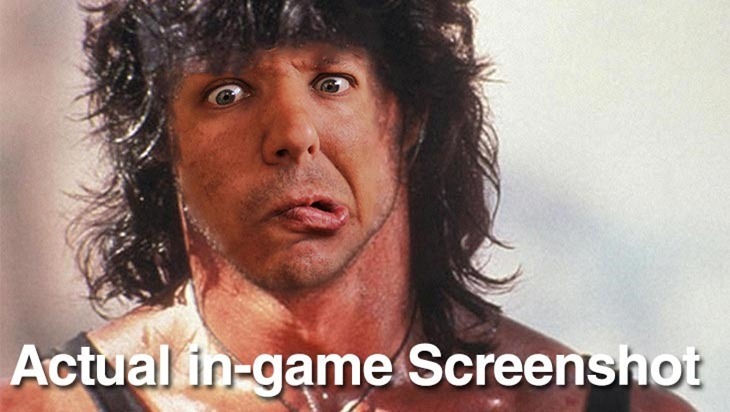 A header image so damn ridiculous and embarrassing for me, that it deserves to win not once but twice. Only Geoff could come up with this masterpiece.

A massive bucket of win to Alien Emperor Trevor, who has evidently suffered a bug or two in Arkham Origins and has his eye set on the upcoming Mr Freeze-centric DLC for the caped crusader:

If your character freezes in this DLC is it a bug or a feature?