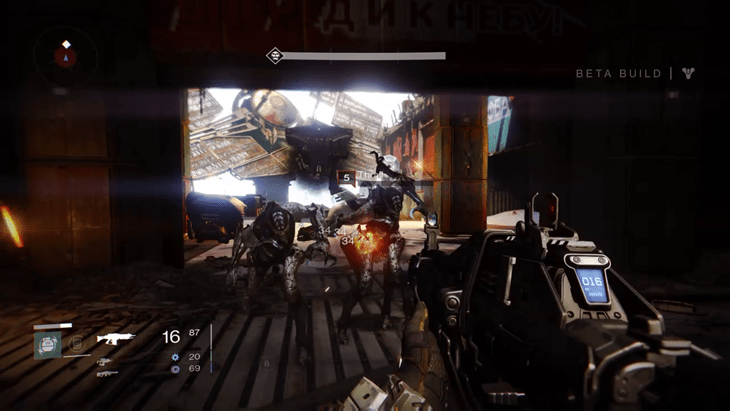 You’ve already heard what Gavin has had to say regarding the early taste of Destiny. You’ve probably already ignored him, because what do Liverpool supporters know, amirite? I had a blast playing Destiny this weekend, an experience that I documented and went over. Here’s five things from the recent beta that impressed me, because you can totally trust a guy who has no strong feelings one way or the other to your favourite football teams.

The beta isn’t over yet, but it is going to be offline for a day or two so that the Xbox crowd can get up to speed and experience a joygasm or two. Destiny is out in September, snd this novel idea of a games distributor providing a sizeable chunk of their game, for free, has resonated well with me.

I only wish more devs would provide such demonstrations. Maybe it needs a snappier name,like…Demo-stratos. Yeah, that could work! So, what did you enjoy about Destiny?