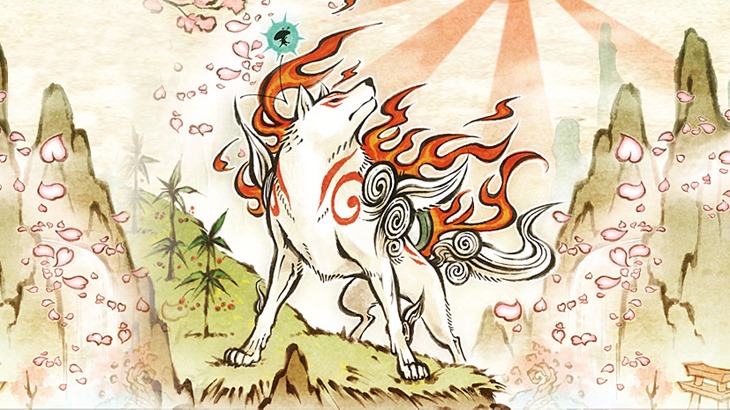 So you’ve got a great game. Reviewers love it, you haven’t had to bribe any industry people to be positive over your product and early audience tests have revealed that people are excited. Well hold your horses, because there’s still a chance that your game could be a bigger flop than Waterworld. We’ve seen plenty of great games undone by terrible sales, lukewarm numbers that killed any chance for a sequel. Here’s five such games to paint a bleak picture with.

Kinda depressing, ain’t it? Whether it be bad marketing, a lack of any publicity or the game itself simply being too ahead of the curve, there’s a lot that can go wrong between development and release. And you can bet that this is a pattern that will most likely repeat itself in the years to come.

Which is also most likely why we won’t see an Advent Rising sequel anytime soon either.

While we're still waiting for Beyond Good & Evil 2, we're now getting a hybrid live-action…