Home Gaming The International: Alliance failed to defend their crown 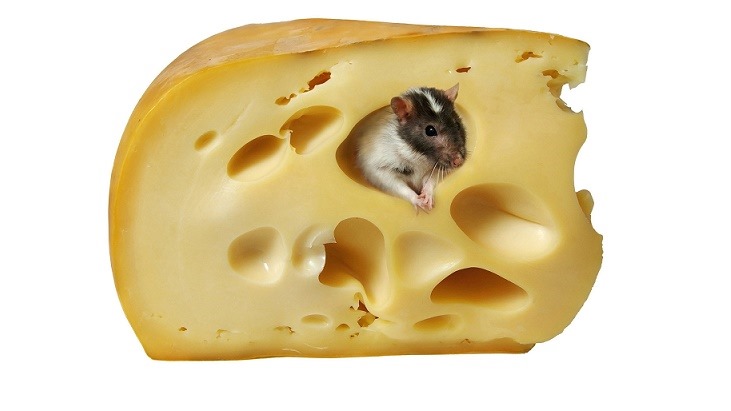 The International 4 didn’t take a break this weekend, shoving teams into back to back encounters that decided who would reach the Main Event. Saturday was a wide open affair, with Phase Two still being a complete mess of results that could’ve allowed literally anyone through. There were upsets, really odd matches and some stunning comebacks, but at the end of the day six teams had to go home.

Who would’ve thought that returning champions, Alliance, would be one of those teams. They got off to a terrible start in Phase Two, losing four of their opening five games. That left them with a major uphill battle over the weekend, one which ultimately depended on other teams losing. Alliance fought, but in the end their slow start was just too much of a burden to overturn. They depart from The International, becoming the first team ever to not defend their title at the Main Event.

On the other side of the room, Liquid was producing results even they couldn’t have possibly dreamed of. This year’s Wild Card team had been delivering some stellar performances against the highest seeded teams, and it earned them a tiebreaker match against LGD to see who would progress to the final. Unfortunately, that’s were the journey came to an end, as LGD took two straight games to knock Liquid out of the International at the final hurdle. A tough loss that really hit them hard, but I’d be amazed if they didn’t return next year as a properly qualified team.

At the top end of the table, Evil Geniuses joined ViCi Gaming in the upper bracket of the Main Event. DK joined them shortly after with a win over Cloud 9, which yielded two of the most exciting matches of the tournament so far. Cloud 9 join LGD in the lower bracket of the Main Event, with Titan and Newbee playing today to decide who claims the eight and final spot at the KeyArena.

After that, there’s a bit of a break until the real event starts this weekend. Eight teams, two brackets, one winner. It’s DOTA 2 nirvana right now.